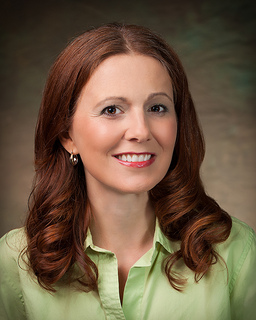 We also frequently forget about the stakeholders, namely the allies, supporters, or sympathizers, associated with both sides. All of these play a critical role in how the dispute ultimately plays out.

But the one group whose importance and influence we tend to overlook is that of bystanders. It’s this group that has enormous power over the direction that online disputes can take. Bystanders can serve as the voice of reason… or be the catalysts for mob-like behavior. 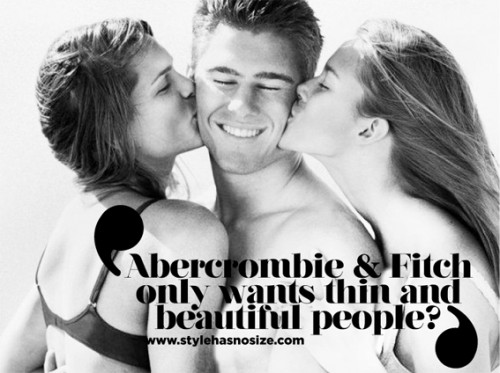 Image from Style Has No Noise

The recent controversy surrounding retailer Abercrombie & Fitch is a good example. Briefly, Abercrombie & Fitch doesn’t offer plus sizes for females because the company believes this wouldn’t fit the cool image it projects. CEO Mike Jeffries is quoted as saying “A lot of people don’t belong [in our clothes], and they can’t belong. Are we exclusionary? Absolutely.”

Not surprisingly, even people not directly targeted by Jeffries’ remarks have strong opinions about this and haven’t shied away from sharing them. But they’re doing it in different ways, some constructively and others not at all so (check out the Twitter results for the term “Abercrombie”).

So what can bystanders do? Well, they have several different options to choose from:

1. Observe but refrain from getting involved

4. Publicly support the target or victim

5. Privately support the target or victim

6. Become participants that attempt to deescalate the situation

The vast majority of bystanders decide not to participate, and the reasons for doing so can range from feeling they don’t care enough about the problem to speak up, thinking their individual voice won’t steer the situation in a different direction, or wanting to avoid the risk of becoming a target themselves if they lend their support to either side.

Bystanders who decide to publicly support one side or the other carry the risk, as noted, that they’ll become possible targets of furious opponents. However, by taking a stand they also have the opportunity to publicly speak out against unfair or untruthful statements and behavior. The challenge is to do so in a fact-based, rational and persuasive way, without getting sucked into the blind emotional intensity frequently seen in online exchanges and without taking cheap shots at the other side or trying to incite others into an online frenzy.

Private supporters, meanwhile, don’t have the benefit of potentially swaying others to their side, but they also minimize the potential risk to themselves. At the same time, they can still provide important emotional or resource support behind the scenes.

Bystanders who decide to participate in order to deescalate a situation serve an important and often not sufficiently appreciated role. These individuals help create a more level playing field where dissenting voices can express themselves safely without fear of harm, where truth and fact-based information have a chance to be heard, and where people can come together to work through difficult issues without letting the loudest, most aggressive and most damaging voices take over.

Which type of bystander are you doing to be?

12 Replies to “What Kind of Bystander Are You Going to Be?”