The increasing pervasiveness of algorithms in everyday life disturbs me.

At the behest of many friends, I finally joined the 500 Pixels community and have begun uploading some of my better photos there for licensing. It’s an awesome place filled with pro photographers competing for the highest scores on their photos.

Yet, scores are determined by the amount of likes, favs and comments you get over a short period of time.

For all intents and purposes, you have a homogenous community of primarily male photographers who are either very good enthusiasts or professionals voting on photos. What gets top ranked? The general popular stream is dominated by surreal landscapes and pics of almost nude models with the occasional wildlife pic thrown in for flavor. 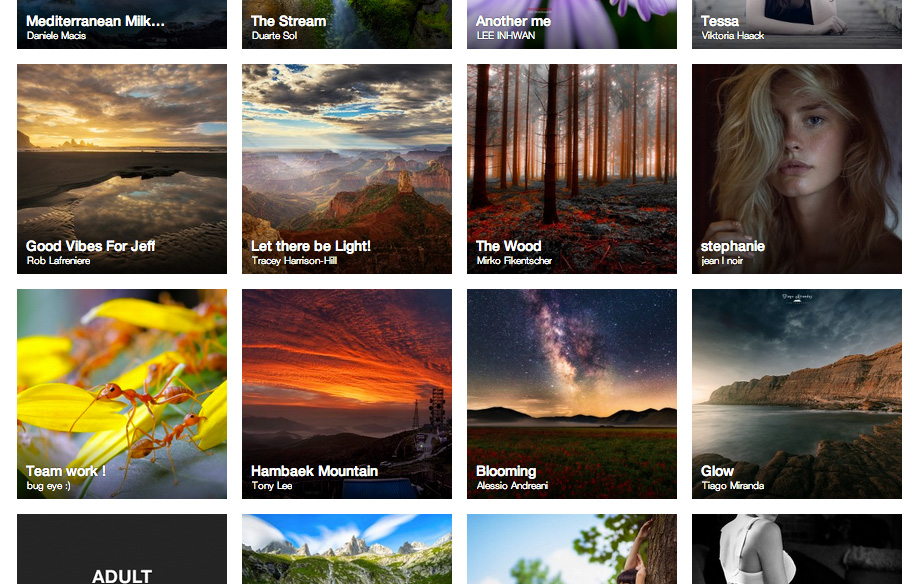 If you want a top rank of 99 on 500 Pixels, bring epic photoshopped scenes and beautiful scantily clad women. These are amazed photos, and deserved their popular ranking. But you can look at the categories to dig deeper. Some of the lesser ranking photos strike me as a better representation of the many things you can do with a lens (and Photoshop).

Here’s the thing, I stopped posting anything I don’t think can get a peak rating of 80 or higher on 500 Pixels. I just won’t do it. Because I don’t shoot almost naked women for a variety of reasons starting with respecting my peers and wanting to stay married, I post landscapes. Since I shoot more than just landscapes, for that reason alone the site is limiting in its artistic and creative scope. 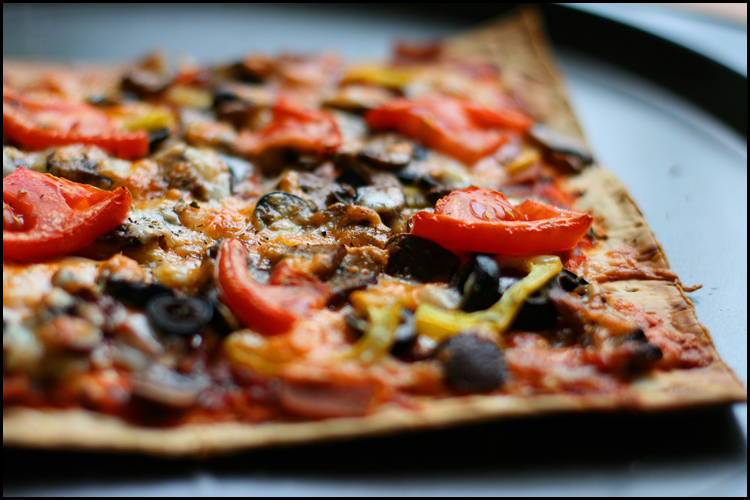 Algorithms impact our news choices, too. And our clothing choices. And what we read. And the movies we like.

It seems like algorithms are everywhere. Here are just a few examples:

It depends. If you like the same type of thing over and over again, then perhaps algorithmic determination is OK.

Afterall, if you participate on the same sites and buy from the same vendors, then your general behavior will match your peers. As such the algorithms are likely to be correct most of the time.

Consider that 60 people eat the same seven meals every week. 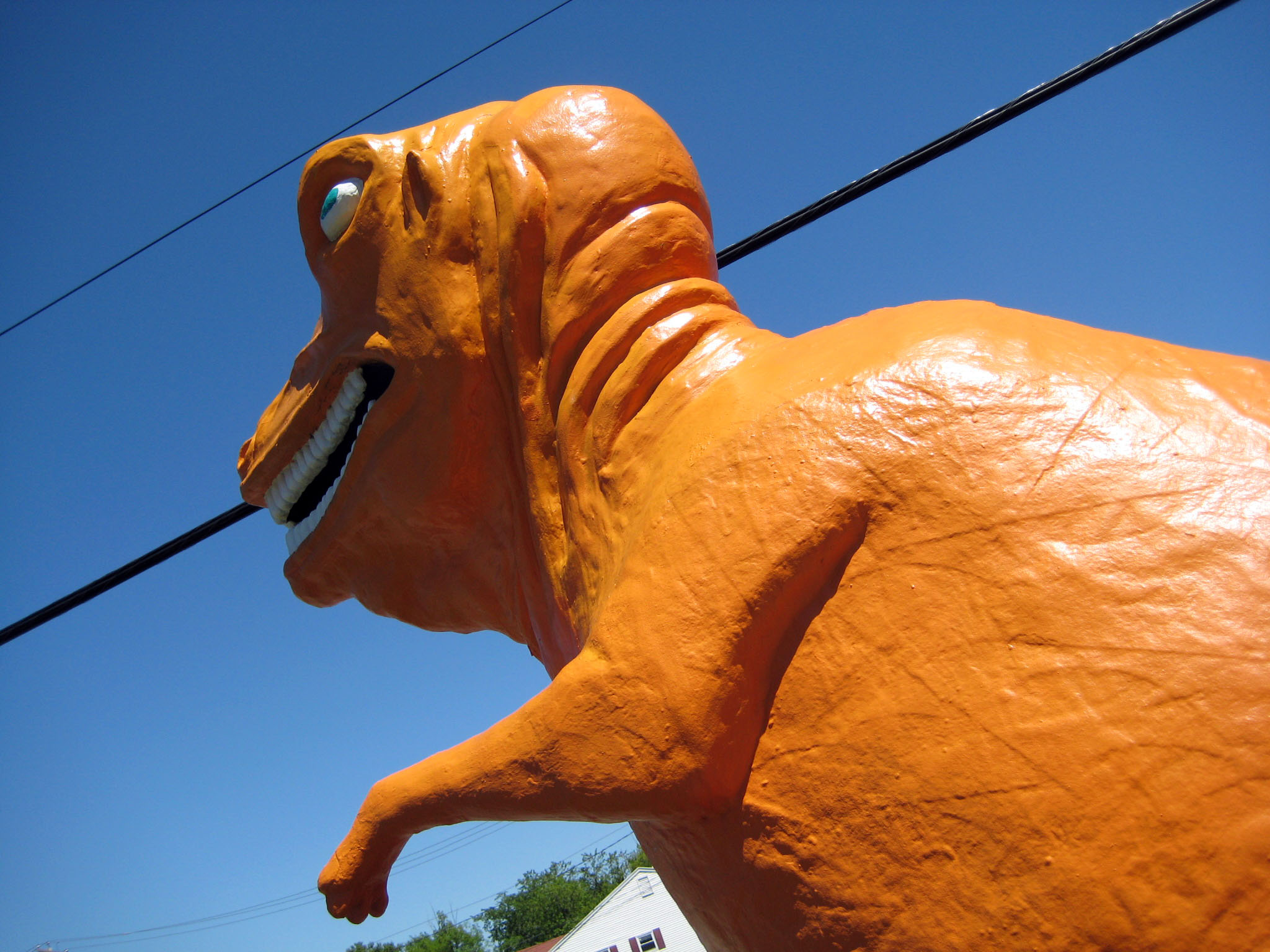 Because I am crazy, five percent of the time I’d like to buy an orange shirt. Yup, it makes my skin look like shit, but I like orange.

Orange was my favorite color as a child. I had orange and green dinosaur wall paper, and one whole wall was painted exclusively orange. I still remember it fondly.

The algorithms don’t know that, but based on what they see online they have predetermined that I will buy black and red and maybe blue. I do like my black T-shirts, but I also like splashes of bright color. And 5% of the time that means I like orange. 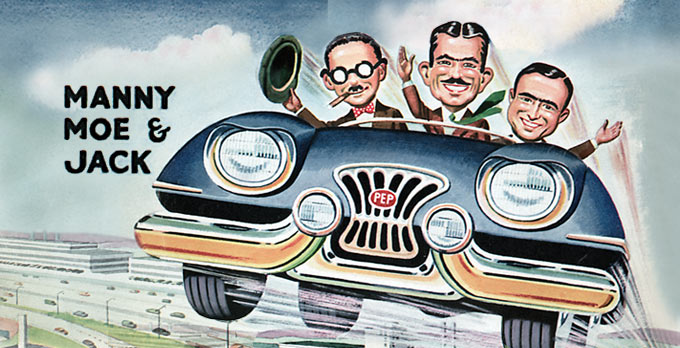 Image via View from the Blue Ridge.

How do things become popular? Someone has to try them first, and then they tell friends. Soon early adopters flock to the product.

Perhaps it becomes popular within a niche community (More surreal interior architecture shots, please). Enough people in the community participate in other social networks, and not just online. Work, family and neighborhoods count, too. People tell their friends, and show them the the new thing they like.

Suddenly, it is safe to try something new. But maybe it won’t be new. Because an algorithm already saw that seven percent of your friends tried something, and it knows you buy items as an early adopter. The site sources you an ad telling you your friends Manny, Moe and Jack bought it already.

Boom! You react and plunk down your credit card.

What’s so daring about that? Where’s the growth?

Cool to be Weird 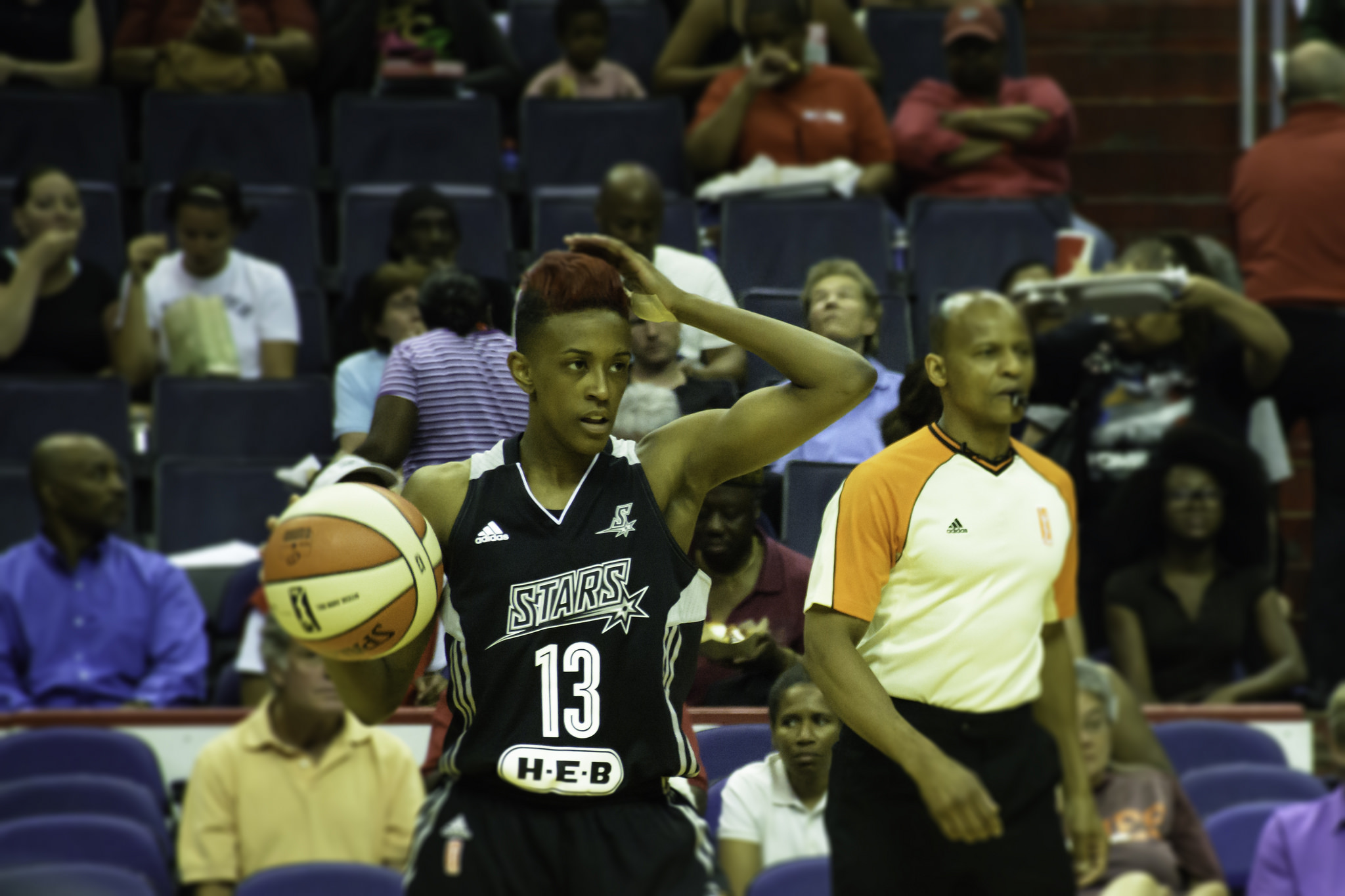 In a world where anything can be customized to a unique taste, niche stores are popping up all over the Internet to serve the terminally weird. Now it’s cool to be weird.

As database technology becomes cheaper and cheaper, niche stores will be able to serve a customer with algorithmic offerings. Even the daring will find themselves served with the predetermined.

And the algorithms will only get smarter.

How smarter more accessible algorithms impact the inevitable break from the norm remains to be seen. Perhaps that same percentage of the population will be able to resist precision marketing in this form. Or maybe we will all simply accept the endless stream of data driven sales pitches, some subtle, some obvious.

It’s a change that will happen whether we like it or not. The train has left the station. 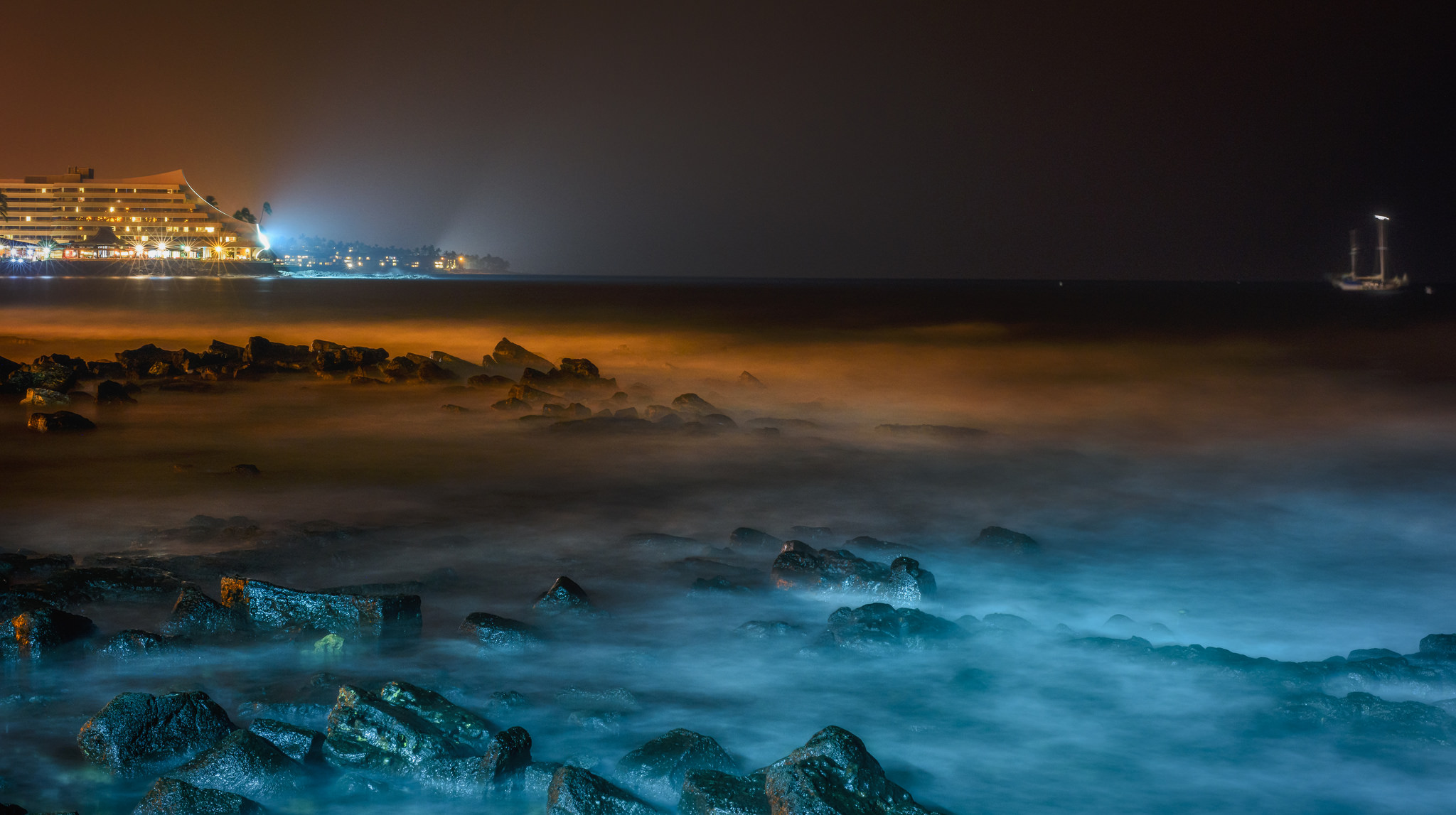