Apple Mania: I Don’t Get It

I just bought my first MacBook Pro. It’s my fourth turn as an Apple user (IIe, iMac original, iBook), this time so I could get my hands on better software for video editing. 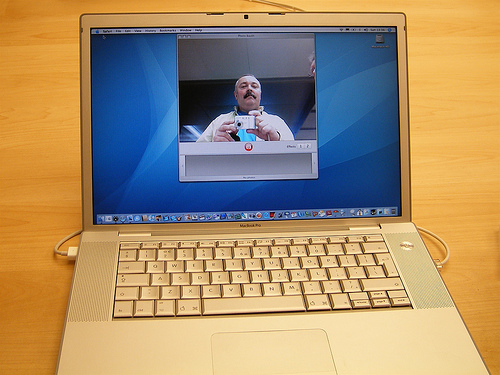 But when it comes to actual function, well, I find it lacking. In most cases it’s oranges to oranges, which for twice the price does not mean much to me… For example, this post is being written in MarsEdit, the Mac version of LiveWriter. It’s just not as good, making blogging harder. Email is the same. Office, well it’s Office.

There are some advantages. OS X rocks, and is much faster and more stable than Vista. But for all of the knocks, I do like Vista (once it finally boots up). And I keep finding myself migrating back to my Dell. That will change as I migrate my Dell to the office (in turn, surrendering the current work Dell to our newest employee, person X) and this becomes my full-time home PC.

In the end, twice the price for video capes, basically, sexy packaging, and membership in the uber-apple fan club.  Ah yes, to be part of a fan club with a master that doesn’t listen and doesn’t participate in the conversation. It reminds me of when I owned a Road King. All Harley riders gave respect (and a surprising amount of female attention, too), but the bike wasn’t all that.

OK, fine. But I’m not doing it again anytime soon. The trade-offs aren’t worth it.

As an educated consumer with experience on both sides of the equation, Dell keeps me as a customer. Because dollar for dollar, metal packaging ain’t worth it. It’s like slapping a Caddy badge on a Chevy. 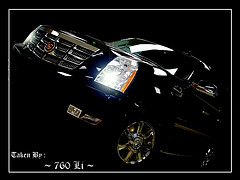 This is particularly true on the business front. See we do laptops at Livingston, and you can’t do a 15-inch laptop with Apple for less than $2k BEFORE software. To get a reasonably priced MacBook regular, you have to suffer with a 13 inch screen. Nice way to force MacBook Pro purchases. That means a no go. It’s just not a smart economic decision for a better, but not vastly superior OS.

And another factor against Apple… They’ll never know I wrote this, because they won’t play in social media. That tells me Apple doesn’t care.