It’s funny how you mention Amsterdam to Americans and they instantly start making jokes about drugs or sexual debauchery. The city has a lot more going for it. Like always, whenever I return from Europe I cannot help but think that our country is so repressed in this sense.

In reality, this city is just the European version of Vegas or New Orleans. And quite frankly, it’s a lot more beautiful. Consider all of the gorgeous canals and rich history that there can be found throughout the city. 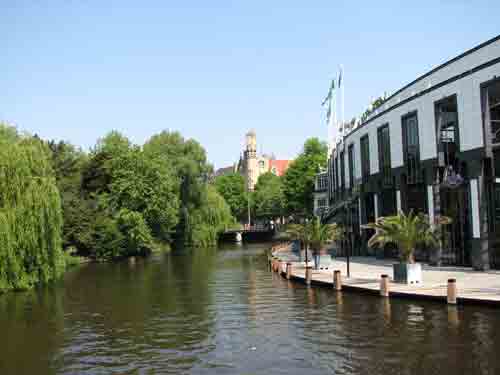 Amsterdam was built on a marshy area and soon became the trade capital of the world, as well as the champion of Protestantism in the late 16th and all of the 17th centuries. It’s here that the Stadholders and most notoriously William the III shirked off the rule Catholic Spain and then fought off the Sun King, Louis XIV. The Dutch East India company rose and explored the world, “discovering” such places as New York city.

This flat land makes for great bicycling. Local Amsterdam citizens use bicycles to get around, as well as walking. It’s a very accessible city. 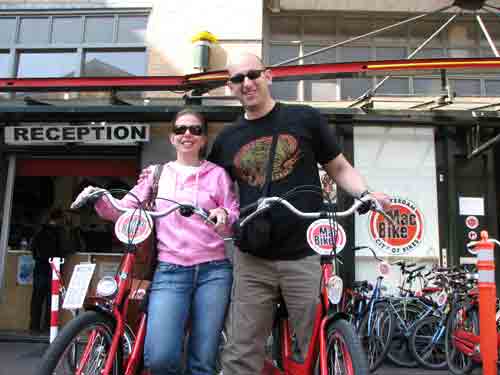 Of course, to ignore the debauchery in Amsterdam is to ignore the national deficit. Ironic that the the city’s coat of arms is triple x, that the city was a champion of Christian Protestantism, and is now the home of the red light district.

Perhaps the funniest part of this district are all of the tourists, including lots of old folks taking a gander. It’s a bit of a freak show. The world’s oldest profession and “coffee shops” (a.k.a. drug bars) are throughout this region, more of the previous than the latter.

Caitlin and I arrived in the early evening and found the smells to be a bit much, so we elected to leave and return during the late morning the next day. The red light district frowns on photographing the window inhabitants, but this image gives you an idea of what it’s like. As far as the window shopping, you can get the equivalent from the Sports Illustrated swimsuit issue or your nearest beach as all of the ladies are wearing bikinis. 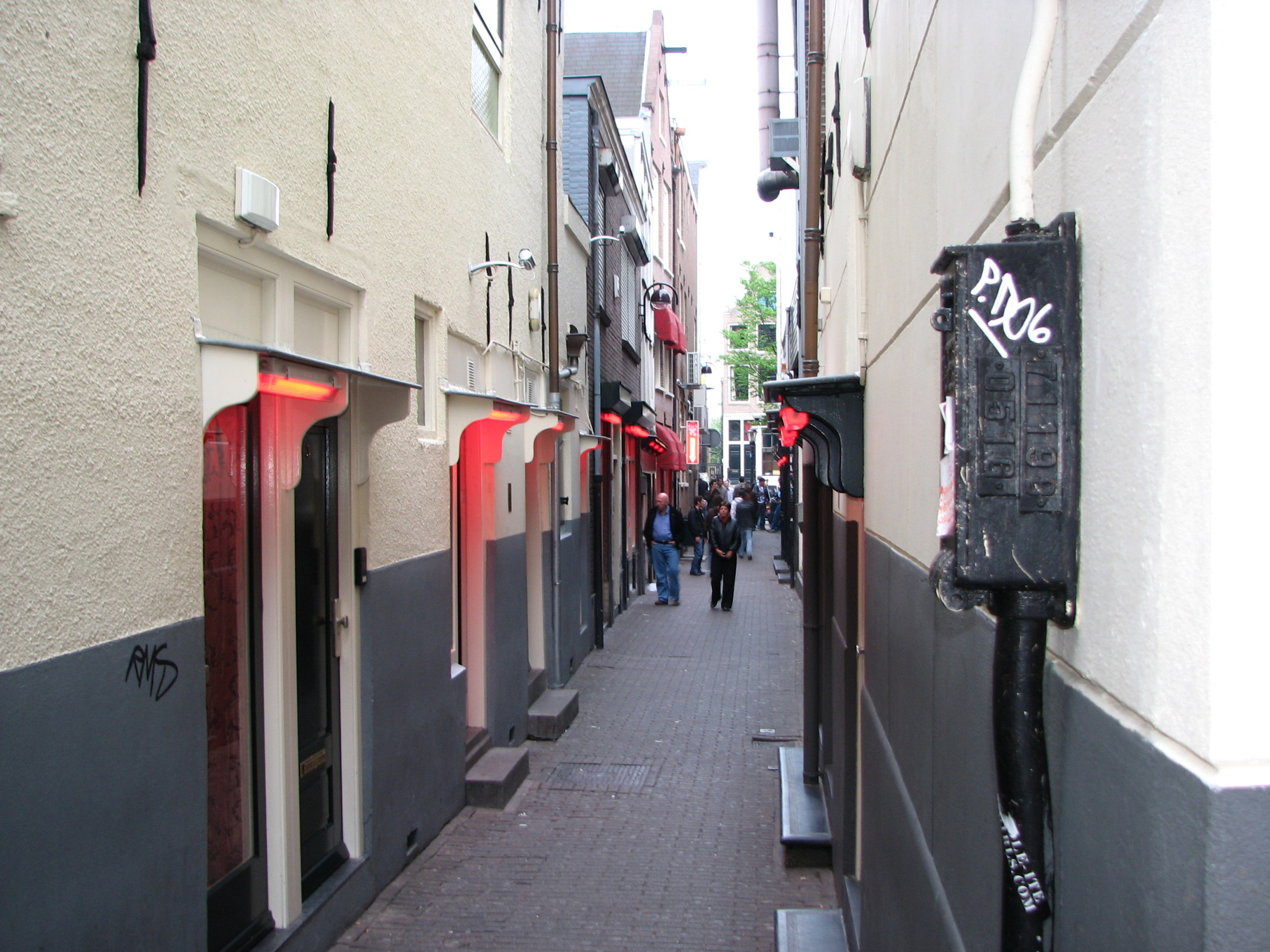 The coolest part of Amsterdam was Jordaan, a funky neighborhood on the west of the city. We spent a majority of our time, eating, shopping (I hope I don’t see another shoe store for three months) exploring, and hanging out here. This is also where Anne Frank’s house can be found. 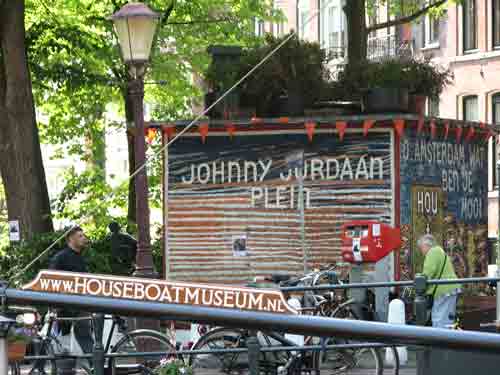 All in all, Amsterdam is a three day trip, and a worthwhile one. I don’t think I want to go back, but am glad that I took it all in. Perhaps the best way to end this post is to show you some of Amsterdam’s inherent and timeless beauty. Consider the tulip trade which is based out of the Netherlands. All trip photos are available on Flickr. 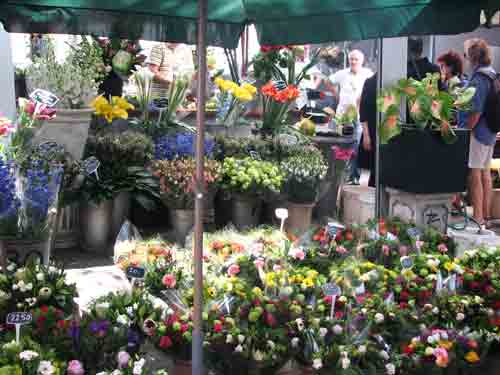