You might think this has to do with the recent potential scandal involving special payments to Dominican players. Certainly an embarrassment that if substantiated could be uncomfortable for the franchise (kind of like this DUI). But really, this is about the Nationals continued poor performance. 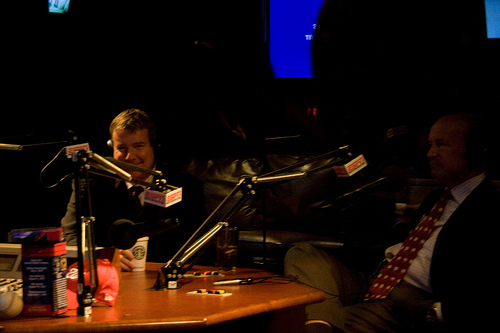 There is only so long you can blame injuries or budgets. The truth of the matter is that for the past five years we fans have suffered under the lousy guidance of Bowden. The Nationals continuing poor performance lies squarely on Bowden’s shoulders. Not Frank Robinson or Manny Acta’s.

As a former season ticket, holder I voted with my feet this season and didn’t re-up. That’s in spite of the new stadium. And I don’t plan on changing that stance until you make significant changes to improve this team, including getting rid of the fool who keeps making bad moves like the Austin Kearns trade. Wheeling and dealing may be exciting in the short term, but the results stink.