Several conversations of late reminded me of significant moments in time. These events occurred in history and were so substantive that they left permanently etched memories. Most commonly cited are 9-11 (#1 moment in time for me) and the JFK assassination.

Here are five of those moments in my mind: 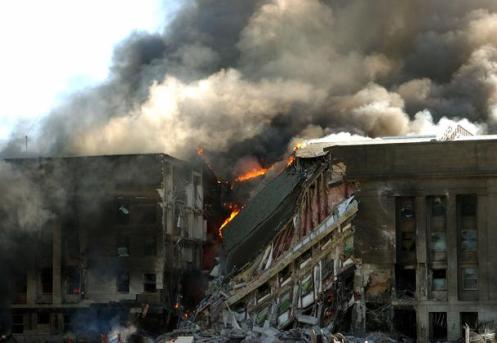 1) 9-11: Unbelievably awful, I was making sales calls when the news broke. I opened my office door, and saw madness and mayhem as TMP Worldwide’s (now Monster) offices were transformed into a veritable riot of screaming, running people. I walked to the other side of the building into someone’s office (was it yours, Bob?), and watched the small plume of smoke rise into the sky… The Pentagon burned before our eyes. That began a long day of hell that still brings tears to my eyes.

2) Challenger Tragedy (1985): We watched it on TV as part of our science class. My 8th grade teacher broke into tears, and the principal got on the PA to announce the tragedy. I think I laughed, because I was a 13 year-old immature child. Looking back, this was a bit surreal. I do not remember where I was when the Columbia succumbed. 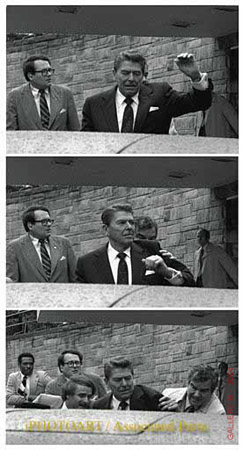 3) Reagan Gets Shot (1981): This one broke the twenty year curse, in which presidents died mysteriously who were elected on year’s ending in 0 (dating back to Lincoln). A nine year old, I was watching the Brady Bunch reruns at the time on Channel 29 in Philly. All I could think about was the other Brady who got shot in the head. It was weird, and I don’t think I fully understood what happened.

4) OJ Gets Arrested (1994): The OJ Simpson police car chase on the 405 was simply amazing. I was finishing a wait shift at Quigley’s on New Mexico Avenue in DC when this one occurred. It was compelling enough to stay and watch it finish unfolding over a couple of pints. What a shock, as this hero became the ultimate villain overnight.

5) We Bombed Iraq (1990) (the first time): At my first college (Syracuse, later transferred to American), getting bombed at Sutter’s Mill when this one occurred. Packs of 18 and 19 year old boys drinking illegally watched in fear as we thought we would soon be drafted.