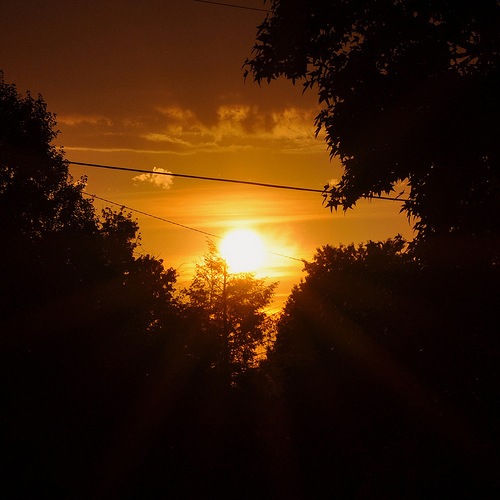 This is an expanded version of a note I posted on Facebook.Thank you, everyone who commented on that.  As I noted in the original Facebook note comments section, this post was less of a dramatic moment, and more of a reflection as grandma was an important part of my life for these past 37 years.  I am reposting an expanded version here in honor of Jean Livingston, whose memorial service was today in California. My thoughts and prayers go to my father and uncle who are there now.

I lost my grandmother, Jean Livingston, late on Friday night. Jean Livingston turned 86 this past January 3. She was a very active member of her community in Pasadena, CA, and later again, but a little less so in the East Bay area of California. She was a world traveler, and later in life served her community as a travel agent. Her impact was significant, and she leaves behind two sons, five grandchildren, and four great grandchildren.

Due to a split family and being raised by my father, in many ways she became a surrogate role model during my tweens and teens. And most importantly as she would say since I was four and could not pronounce my words, she was my “fwend.”

We would play together, and later talk and discuss great things like art and novelists, or small insignificant things like that crazy guy Steve Jobs or the NY Times crossword. She was the person more than anyone who encouraged me to write, even when others in my family said I couldn’t do it. And you know what, Grandma, I did it. I did it twice; as a published author and as a successful blogger.

While I was in Bay Area for the NTEN conference in late April, and again in early June for the IABC awards, I did have the opportunity to see her. Her health deteriorated greatly during that time, and when I saw her a month ago she couldn’t speak for more than 1 or 2 minute intervals. In many ways I am glad for her passing because her pain was so substantial this year. She wanted to go.

Her death had been expected, so we were all prepared. I’m also grateful for the opportunity to thank her for being such a great role model during those formative years. It is a peaceful thing to know that nothing was left unsaid.

The best way for me to say goodbye is obvious and simple. One is to write this post.

The other is a little more personal. Our favorite book to read together when I was child was the classic Where the Wild Things Are by Maurice Sendak.  When I saw her last, I told her it was being made into a movie, and it brought a smile to her face. She wanted to see it though she knew it wasn’t going to happen.

So this October when Where the Wild Things Are is released, I will go alone and sit in the back row.  I am sure my fwend will join me in spirit. We’ll have a grand old time, and I will remember then, and always.

Thank you, Grandma. In loving memory,