The Plight of the Bee 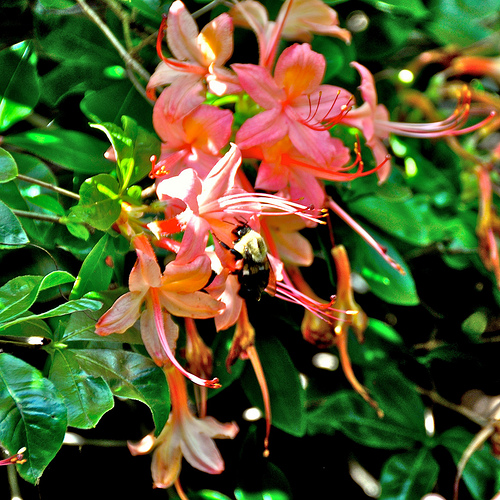