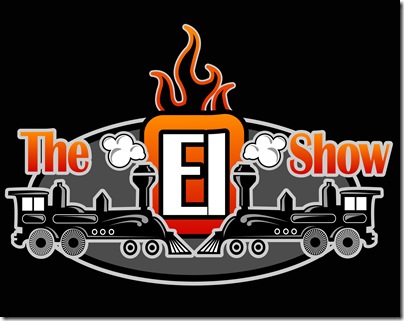 Richard Laermer and I hosted episode four yesterday. As summer winds down, (follow us on Twitter) was all about September wishes. We discussed:

Geoff’s Top Five Wishes for September: Book proposal goes through; Waxman-Markey bill finally gets approved; Brett Favre suffers a season-ending injury; the Phillies win the pennant; and Dick Cheney gets arrested (yes, we both want this to happen).