Why Environmentalists Continue to Fail 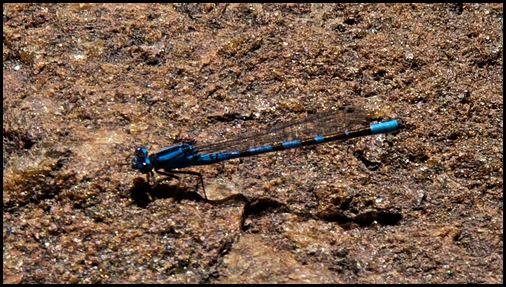 A few months ago I wrote a post dubbed, “Green + WIRED = Sexy” discussing many of the ills facing environmental communications. In the post, “eco-marketing” to date is criticized for its failures in compelling people to adapt green lifestyles. There is no greater example of this than the stumbling and bumbling environmental orgs seem to be mired in currently.

With the Waxman Markey bill coming to Senate floor in the next month, green orgs can’t rally the American public, according to the Washington Post.  Their efforts consisting of tickers and panels about climate change represent more of the same old, school-marmish, conservation finger wagging. Meanwhile, conservative oil and coal lobbies are drawing crowds by giving away T-shirts, and lunches, and hosting concerts.

Beyond simple common sense, the tragedy lies in America’s inability to participate in global climate change movements such as the  Kyoto accords.  With another UN convention slated for Copenhagen this Fall, will the United States go in sans a new environmental bill?

If environmental organizations – and for that matter green technology companies — sincerely want their ideas and products accepted by the American public, it’s time to take off the gloves. Marketing means making your ideas attractive, and right now, green is performing like a 13 year old boy at his first dance.

Saving the world because of climate change reality should be obvious, but people are human. We need more to succeed. That means getting into the actual discipline of marketing products and services, delivering meaningful value propositions, and creating ideas and products that stir people’s hearts. Otherwise, we really will need to wait until the crisis accelerates and threatens human populations across the world.

As a communicator, I find this problem to be fascinating. It’s an issue many of us will be called upon to resolve over the next decade. Are you ready?

Live Earth is planning an effort to help get Waxman Markey passed. If you are interested in receiving updates first hand, join us on the Friends of Live Earth site.