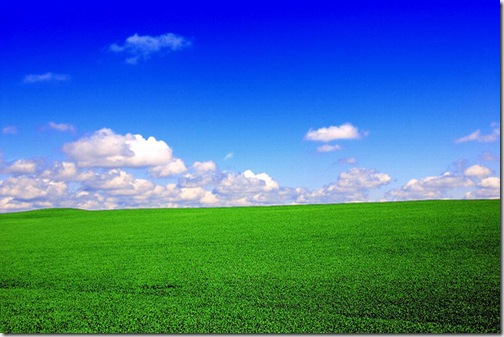 Later today, CRT/tanaka will announce I am departing the firm to pursue a new start-up in 2010 (Image: Green Field by Chrisl_D80). The new entity will have a deep rooting in social responsibility. Since it’s not 2010 yet, it does not seem appropriate to talk about company X in depth. Rather, I’d prefer to reflect upon the merger of my prior company into CRT/tanaka, and the successes we have achieved together:

It was time to get out of the way. In a sense, I kind of worked myself out of a job. Though the choice to start anew was not easy, it seemed like the right path. Further, my restless soul craves a new frontier. For me, social media adoption by the general marketplace (blogs, Facebook, Twitter, yay!) has become a bit of an old hat.

For the rest of the year, I will wrap up current efforts. With the miracle of modern technology I can work from afar, so travel to strange and wonderful places is also on the docket. Come the middle of November, you can expect a lot less of me online, though I will still publish on the Buzz Bin every Monday.

And in the more distant future? I will be a bit of a helicopter parent, continuing to manage the Buzz Bin and authoring a post on the blog every week. My current clients and potentially future CRT/tanaka clients will still have access to me as I am going to remain on the company’s roster as a social media adviser for the foreseeable future.

As to the newco, well, we’ll talk about that in 2010. One thing you can count on, it won’t be named after me or revolve around my personal brand.