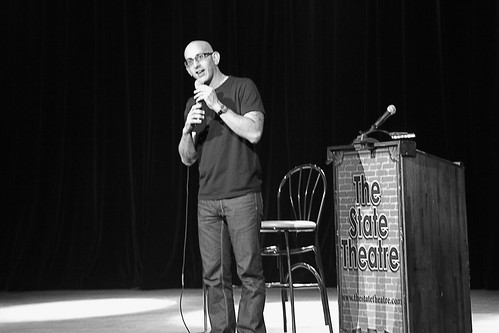 Tomorrow morning, I have my first speaking engagement of the year at the first ever Social Media Breakfast DC. So, in that spirit, I figured I’d publish my intended conference schedule for the first half of 2010. While this schedule may have a couple of additions, they will be few and far between.

I hope to see you at one of these events.