In a great ongoing conversation with Amy Sample Ward about Corporate Social Responsibility (CSR) and whether companies can authentically engage, we discussed whether they can simply create marketing fanfare or tell a genuine story. Authenticity must be something that truly reflects a culture, not some mechanized program designed to bluff stakeholders. This is particularly true of companies who have been publicly decried for great wrongs. It’s not easy to turn a villain into an antihero.

Not all companies are villains. But the point can be seen the same way. Trust in corporations hit an all time low last year. No one believes that companies — particularly public ones — wants to do more than turn a higher profit for their quarterly earnings statements. The resulting tensions with corporations’ burned communities — employees and customers alike — has resulted in the recent cause marketing turn to revamp and boost tarnished images (See David Conner’s 2nd CSR Internet Revolution post).

Makes sense to me. But to do so branding oneself as an angel doesn’t seem like an authentic path. If one considers the archetypal antihero, they are flawed, and lacking some of the attributes that make a heroic figure, as nobility of mind and spirit… But we love them anyway. Perhaps the best post I’ve read on the archetype is Jocelyn Harmon’s Dirty Harry story.

Perhaps a great example of flawed fanfare can be seen with Pepsi’s Refresh efforts. Surely $20 million in a free-for-all contest would impress many, but contest flaws have marred the efforts. Without a rudder or stated Theory of Change, the campaign seems to be marred.

As Zoetica CEO Beth Kanter said in a post last night, “This strategy is more appropriate for selling products, not social change. Let me say this. If brands want to be authentic in their social media for social good effort, they need a fusion approach that balances marketing with social change.”

Now authenticity isn’t showing flair or a rock song or even dropping $20 million. It’s about demonstrating a little heart and passion, even flaws. Be real, and that’s the problem with many corporate social responsibility programs. They lack a frank pragmatism about business and its internetworked ties to the community. To build trust, people need to believe you’re authentic. Thus over-glossed CSR programs without substantive cultural acknowledgment — even flaws — fail to compel people.

There’s no greater example of flawed CSR — of a villain bound to stay a villain — then WalMart’s current efforts (see Joe Waters: Ten Reasons Why CSR Programs Fail). As I discussed on Wednesday, the primary thrust of WalMart’s CSR effort is its green initiatives.

The big issue with WalMart isn’t the green contributions, which are substantive, albeit new. These are great and in the end are smart for the community… and the bottom line. The problem lies in its continued labor practices, it’s detrimental impact on local economies, and it’s terrible healthcare programs. When you read WalMart’s CSR page, you get no insight that the companyhas these flaws or is even trying to address them.

I wouldn’t like it if WalMart said we hire cheap to keep prices down, but I would respect it. Just like Dirty Harry may be abrasive, but does the right thing (sort of, in a very violent way). I would respect them even more if they invested in creating a more vibrant local economy and universal healthcare initiatives (WalMart does have healthcare initiatives, they just don’t directly address their own employees, just their customers).

Instead I get this, “We’re proud to be a “store of the community” for all of the communities we serve.” Still selling, still promoting. All of the local charity and foundation work does not really address WalMart or its problems. Thus for many, in spite of the fanfare, Walmart remains a villain.

Everyone understands business is business, but if you want CSR to work, a company needs to acknowledge its own place in the world, and its positive and negative impact in the ecosphere. An amends cannot be received if there’s no acknowledgment of wrong. Instead of selling and posturing all the time, simply try to be a part of and contribute, too. Show us who you (a.k.a. the employees and culture) really are. 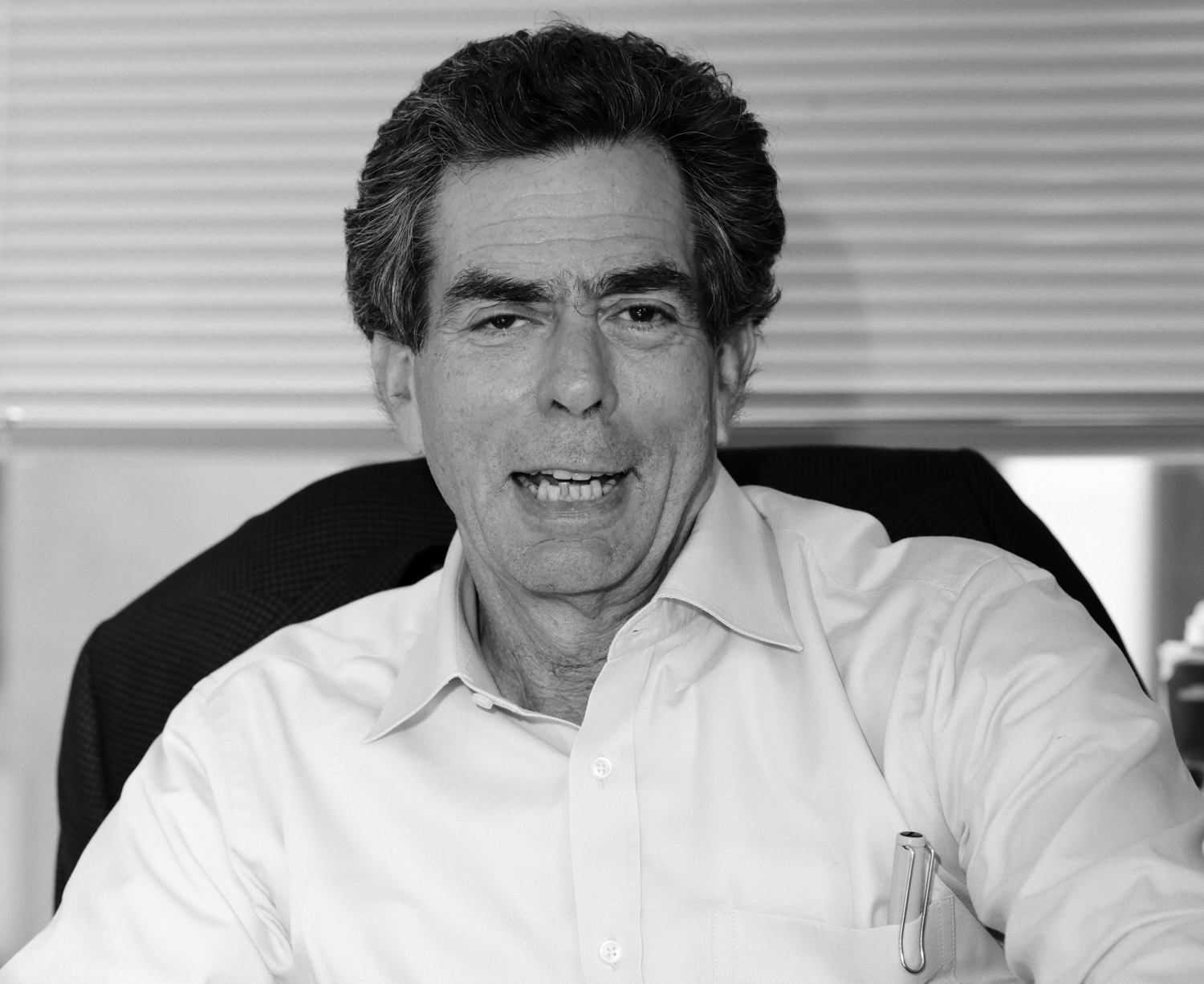 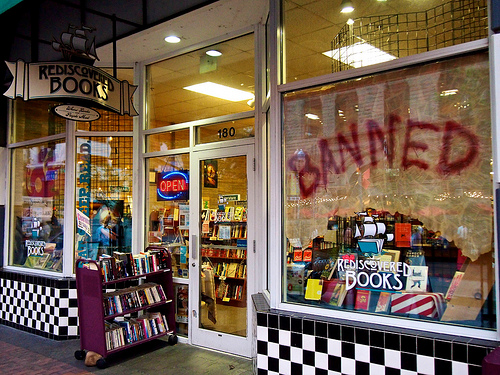