Winning Online Competitions: A Coalition of the Giving 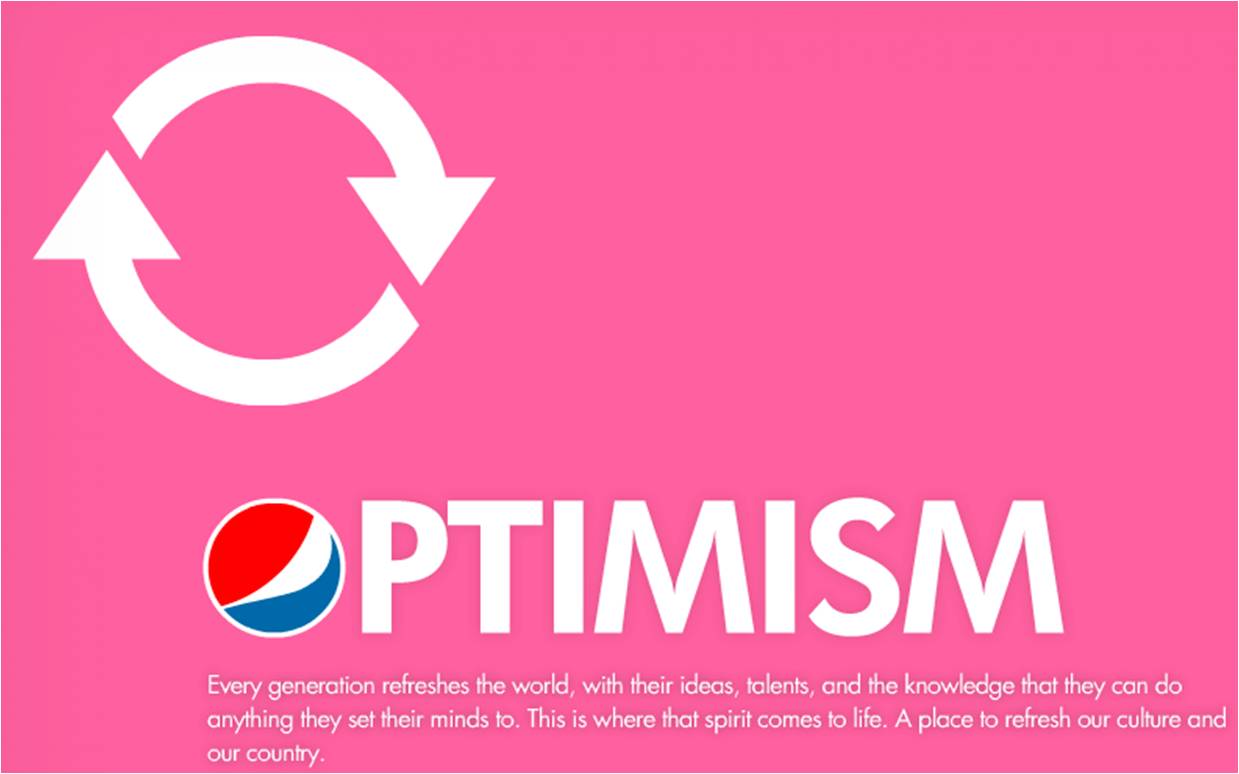 Zoetica has decided not to counsel potential clients on how to win contests like Pepsi Refresh, but many of you are asking for tips. That’s why when the opportunity came up to publish this guest post by Dan Morrison, CEO of Citizen Effect, I said yes. Hopefully, some folks will find it useful.

Philanthropy competitions are the new fad and mode for giving away millions of dollars to innovative organizations trying to save the world. Last year the Chase Giving Challenge gave away $5 million to 100 nonprofits and this year Pepsi allocated $20 million of its Super Bowl ad budget to launch its Pepsi Refresh Project that is giving away a total of $1.2 million a month to innovative ideas that will save the world.

While most of you have never heard of Scott Beale and Atlas Corp. you need to for two reasons. Atlas Corp is creating a new spin on the Peace Corp that will benefit your organization, and Scott is kicking your butts in these online giving competitions.

So how did they do it? Scott’s plan to win the Pepsi contest was ingenious and will likely have Chase, Pepsi and other online contests rethinking their rules in the future. Introducing the “Coalition of the Giving.”

The recipe for forming the Coalition of the Giving is simple: part good-hearted collaboration, part reality-TV show Survivor, and part persistence (or spam, depending on your threshold for receiving emails, Facebook updates and Tweets).

The Pepsi Refresh Project included hundreds of ideas from all over the country and Scott knew he would need more than Atlas Corp supporters to win. So how could Scott get people to vote for Atlas Corp that had never heard of them before, much less care about their mission?

Easy, ask another organization competing in the Pepsi Refresh Project to market Atlas Corp to their supporters. This was possible because every voter was given ten votes a day, but each voter could only vote once for a specific organization. That left nine useless votes… unless you could form a coalition and trade votes in a “I’ll vote for you if you vote for me” arrangement.

Scott found six other organizations competing in the contest (two vying for $50K, three for $25K, and one for $250K) and told them that every time he asked someone to vote for Atlas Corp, he would also ask them to vote for everyone in the coalition, as long as they did the same. Here again, Pepsi’s rules worked in Scott’s favor because there were ten prizes of $50,000, so it was not a “winner take all” competition and open to benefiting a collaboration.

Pepsi does not share the number of votes, but let’ assume that 70% of Scott’s supporters still only vote for Atlas Corp. That means that 30% of his supporters will vote for other coalition members. Thirty percent does not seem like a lot but multiply that by six and consider that everyone can vote every day. If Atlas Corp is able to pick up ten voters that vote every day through the coalition, that is 280 votes over the course of the February contest. That may not allow someone to go from worst to first, but it is highly likely that it can move you from a contender to a winner.

The results tell the tale. Six of the seven coalition partners won, that is a combined $225,000 for the coalition.

The strategy was ingenious in part because it was selfish as much it was selfless. Rather than just a “vote for me” play, Atlas Corp adopted a “vote for me and consider these other guys,” play. The better the coalition members did in the standings, the stronger the incentive was to continue with the plan and not defect because if they did, they would be dropped from the coalition and loose all those potential votes.

I am not sure voting contests are the most efficient way to allocate millions of dollars for innovative ideas since they reward innovative voter mobilization strategies rather than innovative projects. But at least in the case of Atlas Corp, both were rewarded, and we all learned a lesson that sometimes collaboration is better than competition. Thank you Scott and best of luck in the next competition, we will be watching.