From Branded Content Publishing to Networks (Madonna vs. Lady Gaga)

A written narrative of my #NextLevel Hawaii Keynote… 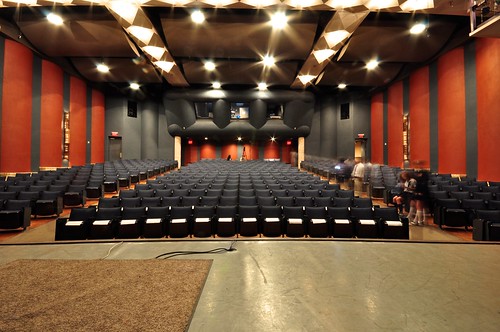 There’s nothing worse than performing before an empty venue. Yet isn’t that what most nonprofits and companies do on the social web?

The rush to play with new tools in this scary Brave New World has been the focus. We’ve seen the many, many successes, and yet organizations find they rarely succeed.

Then they blame the media forms. You can hear them now, “FourSquare, Facebook, Twitter, Gowalla, YouTube or blogs [take your pick] don’t work! And don’t even start with the Augmented Reality conversation! This isn’t what was promised in the New York Times. We were told this was where people met!” 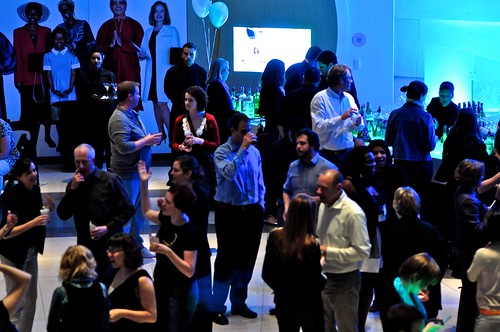 The truth of the matter is simple: Companies and nonprofits alike are hitting a real wall with social media. They’ve established their beachheads. They’ve built their Facebook and Twitter and X accounts. They might have even gotten a few thousand followers. But the results have been lackluster for most.

These are the things I hear when I talk with the disenchanted, “Click throughs are minimal. There are no tangible leads, donations or sales. No one follows us.”

When I look at their social outposts, the reason why is invariably obvious: Organizations don’t talk with people!!! Instead they play with their social media tools like they were press releases. They content publish like social media was a PR feed, controlling the message and trying to look good. That’s not what social media enables.

Social is about conversations within a larger ecosystem. And big business has come to play, yet when companies and nonprofits have done so they have rebelled. Executives and communicators alike don’t want to invest the time to be successful or allow for uncontrolled conversations.

Organizations insist on publishing hard pitches to deliver ROI. And brand control is of the ultimate essence. While this can happen (ROI and branding, not control) in social media, these objectives are all by-products of building a networked community through long term, sustainable relationships that are nurtured with real conversations! Social media is still organic!

So what’s an organization to do? Stop content publishing, stop pushing your spiel. Start talking, practice the law of natural attraction, bring your network to you by becoming part of the larger ecosystem. It’s what Dell and LiveStrong and so many other successes have done.

When you let go of the postured brand control methods of mass media communications, and become a contributing part of ecosystems, things start to happen. You see organizations entrenched within larger conversations. People start paying attention, and a community starts to take hold. 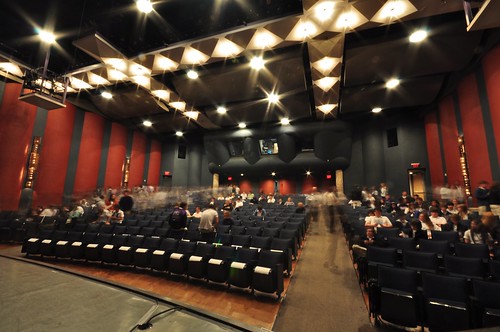 This kind of thinking — that your nonprofit or company is part of something bigger — is a huge breakthrough for most executives and communicators. Manish Mehta, Vice President of Community at Dell, likened it to Nicolas Copernicus’ 16th century breakthrough that displaced the Earth as the Center of the Universe.

When nonprofits and companies get over themselves and all of their contrived communications — like an awkward young adult finding themselves — they are able to focus on the big picture, and participate online in meaningful ways. They can add social to their larger communications mix as a real means to begin conversations with stakeholders. Whether that’s for fundraising/sales, community relations/customer service or volunteers/community loyalty, it really can happen on the social web.

Let’s analyze a couple of stars that all of us can identify with… Madonna and Lady Gaga. The storied brand and the networked phenomena.

Madonna is an unmatched branding genius. She is able to transform and reinvent herself decade after decade and stay relevant. Her 2008 album Hard Candy was a #1 bestseller, the seventh of her 27 year career.

Yet Madonna is not a huge social media success. The branding doesn’t translate. Why? I think you need go no further than her community page, which reads: “Please note that posting Madonna unreleased material (including photos, audio and video) to your profile is not allowed. Doing so could result in the immediate termination of your membership with Icon.”

Madonna is in control, Madonna is messaging at you. And her image is complete, her content quality secure. And no one really wants to talk about her in conversational media forms, and given how she has controlled her community, is it any wonder? Prince has made similar strategic errors on the social web.

The there’s the current phenom, Lady Gaga. Lady Gaga plays the networked game, encouraging her Little Monsters in real dialogue on Twitter and elsewhere. She empowers them too, letting them take her content and repurpose it anyway they want to. Recording at a show? Post it online, no problem ( a la the Grateful Dead’s long-time community embracement). She has done everything in the face of the recording industry’s usual command and control approaches to marketing artists.

1) She gave her fans a name

2) Lady Gaga made Little Monsters bigger than her, creating a larger ecosystem

4) She makes her customers feel like they are rock stars, too (Chris Brogan is also a master at this)

Both artists are brilliant writers. They both get the stark, wild sexy imagery that captivates us all. I think it’s fair to say that while Lady Gaga doesn’t have the brand track record of Madonna, she understands branding very well.

Yet only one owns the most viewed YouTube video in history, quickly approaching 200 million views: Lady Gaga. Is it any wonder that her first six singles, good or bad, like them or hate them, have gone straight to #1? Lady Gaga has transcended 20th century marketing to become the ultimate brand of the 21st century. 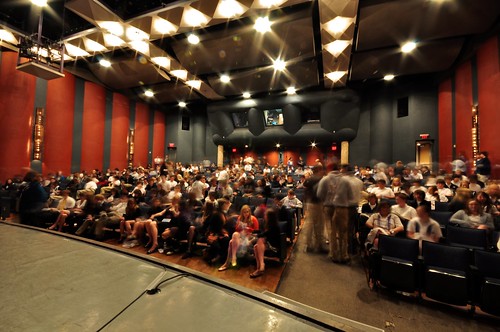 I think you get the point. Getting a packed room to listen within social channels requires a networked approach, an ecosystem ethos that caters to your community. It’s not just a flash flood either. It takes consistency, a commitment to keep delivering a larger conversational experience over time.

Unlike Madonna or other command and control organizations, it’s about making it easy for people to embrace the brand and run with it. Keep finding ways to enthrall your community, starting with the most important influencers who are the trusted voices in the community all the way down to the lurker who bookmarks content religiously.

We all have to deliver return on investment in some fashion. Measurement remains crucial. But remember, campaigns end while networks live on. When your community doesn’t respond, don’t pound home your sales message. Find out why. Look at your conversation (is it compelling and ecosystem centric?), your calls-to-action, your integration into other marketing channels. Because the problem — and the answer — is not the network, and it’s not the social media tool of choice.