To Be a Dad 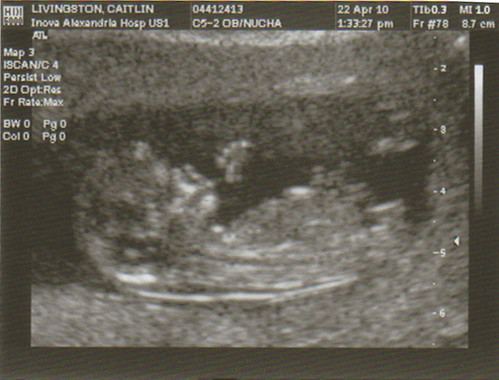 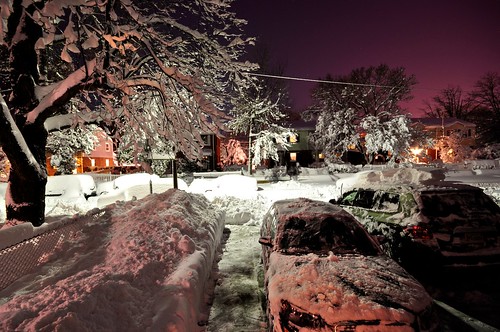