Our greatest glory is not in never falling, but in rising every time we fall. ~ Confucius 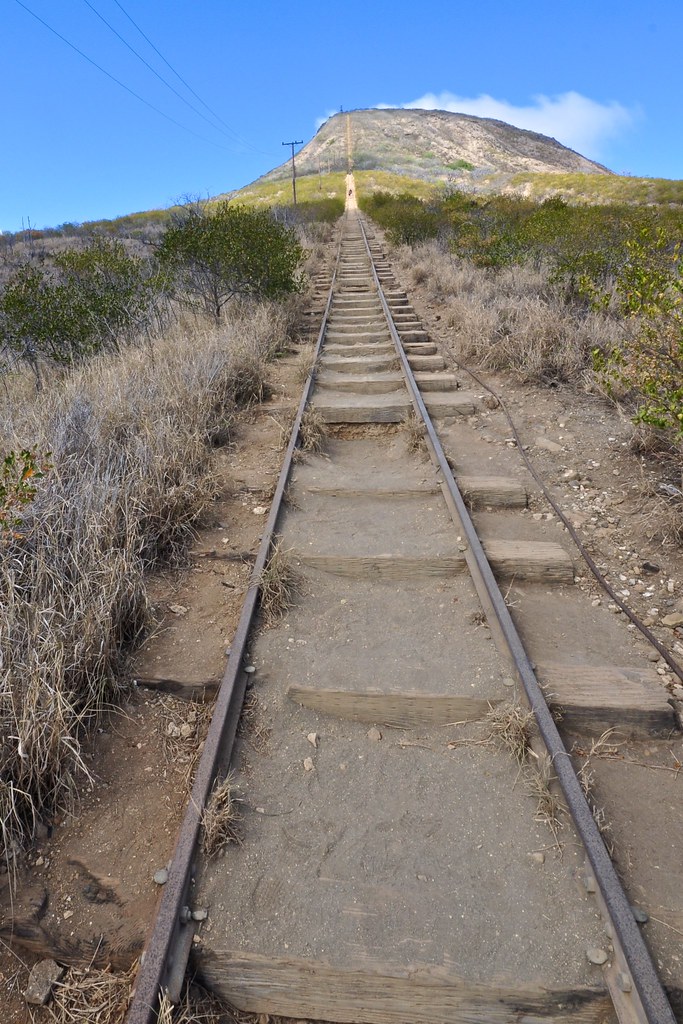 Many folks fail in business, and for a variety of reasons, some more common than others. In American business, particularly on the communications side, there’s a misperception that failure is bad. In fact, failure often creates the seeds of future success. Many, many people and brands demonstrate this, including Apple, Dell, Johnson & Johnson, etc., etc.

That’s why I’m thrilled to be a part of the When Failure and Criticism Are Public during DC Digital Capital Week on June 18th along with Jill Foster of Live Your Talk, Allyson Kapin of Rad Campaign, and Justin Thorp of Clearspring. It will be great to discuss failure in this setting, and ways to embrace it

I totally agree with this view. In fact, even successes offer lessons to be learned. I sold a company once. But a successful exit doesn’t mean it was a smashing success. In fact, many, many mistakes were made and some of them were public. I look at Livingston Communications as story book of lessons learned, good and bad that we can use to accelerate Zoetica’s success.

Where I really disagreed with Sloane was his labeling of the incompetent failure: People that fail for lack of effort or competence in standard operations. In this sense, while the person may not be right for the position, their decisions or lack of experience, in my opinion, actually engages in an honorable failure. Why? Because a failure can steer someone in the right direction, or a completely different one.

So I don’t deem dubbing someone’s failure as incompetent, regardless of how bad it was. Incompetence and such labeling continues a culture where we as a society are afraid of failure. Instead, I deem any failure an opportunity to learn a lesson or embark on a course correction. Whether we choose to pay attention to that lesson or direction is on us.

Experiential learning requires experience. And failure. Sometimes multiple failures. One of my favorite stories in the this vein came from Senator Mark Warner (R-VA), who founded Nextel. In a speech before the NVTC roughly ten years ago, he detailed how he failed as a lawyer and in two companies and in one point was massively in debt. He never gave up.

So, my friends, as the week begins, fail well.

Confessions of a Start-up Junky