Remove Off Shore Drilling from the Climate Bill

“A pure democracy can admit no cure for the mischiefs of faction,” James Madison. 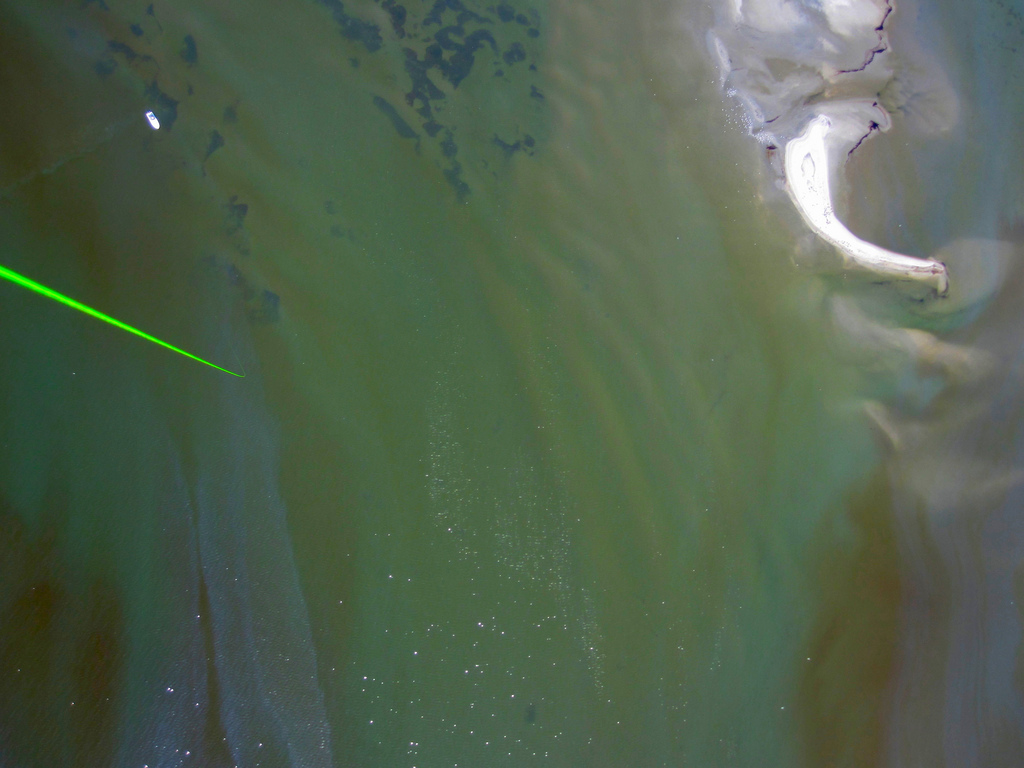 Off shore drilling provisions with a state veto option are still a part of the Climate Bill in the wake of the horrible, ongoing BP Deep Horizon oil spill in the Gulf of Mexico (image courtesy of the Grassroots Mapping project). While many claim the provisions as necessary to get 60 votes and surpass a GOP filibuster, there’s no excuse for this. Off shore drilling has no place in the Climate Bill introduced last week.

The reality of its continuing presence as a viable new source for energy demonstrates the continue influence big oil and corporate America continue to hold over our legislatures. Lest we deceive ourselves with a partisan argument, President Obama received more money from Deep Horizon offender BP than any other politician in 2008.

How has this trust in BP and big oil been rewarded? With the impact likely to be as far ranging as East Cost waters thanks to the widespread plumes resulting from oil spill, we get platitudes and half measured results from BP. It was so bad on Sunday that two different U.S. government departments issued a join statement warning citizens that BP’s oil pipe “fix,” was anything but an answer (see my Mashable post on how to monitor the oil spill using social media).

Meanwhile the IndependentPetroleum Association of America (yeah, the official lobby for big oil) has not issued one official announcement about Deep Horizon. Once again, we have clear evidence demonstrating that big oil doesn’t care about this incident or the environment in general.

There’s no more room for this kind of behavior from big oil, or their trust fund recipients, our United States Congress and president. Big oil doesn’t deserve our trust. It’s time to remove off shore drilling from the climate bill. Write your Congressmen, in particular, your senators today.