Rhode Island farmers pitch in to help the Gulf

It’s been three days since my last post on the Deep Horizon oil crisis, and what a 72 hours it has been. Let’s take a look at what’s happened in the now very apparent Obama Administration vs. BP spin war:

Wow! The spin war has begun in earnest. And who loses? The Gulf community and environment, and the American taxpayer. The Deep Horizon incident is quickly becoming the greatest eco-disaster in modern history. And instead of focusing on useful actions, Obama seems bent on spinning BP as the villain.

No Need to Kick. BP Is Already Down.

BP’s shoddy PR and poor actions has done enough to vilify the company, at this point. Obama and the Democrats are sacrificing the company for public opinion points. We need leadership, not PR.

As to claims that BP’s profits should be stripped, please. The company has lost 1/3 of its market cap. Isn’t that enough? We need BP employees feeling like they have a job to do (plug well, refine oil, etc.). We need this company still for fuel because we don’t have a clean energy economy yet.

Let’s be clear: BP has owned responsibility and has maintained that it will pay the necessary financial damages. There is a lawsuit being actively explored to hold criminal offenders accountable. What else do people want?

Yes, BP PR and execs need the watchdogs, and if you read me you know I am one of those watchdogs. In fact it seems everyone is one of them now. I hardly see how BP will be able to get away with anything.

How will destroying the entire company like this help? I don’t see how putting 90,000 more people out of work helps the 10,000 fisherman who will lose their jobs. I don’t understand how killing their clean energy programs — fueled by their profits and market cap — will help us become an oil free economy. That’s what you do when you stop shareholder payouts.

What Needs to Happen

Chest beating and mindless witch hunting will only hurt all of us. We need to channel our anger towards both the government and BP and hold them to the task at hand. Specifically, protect unpoisoned Gulf waters, clean poisoned Gulf beaches and waters as best we can, plug the leak, and finally, activate citizen volunteers.

Obama needs to do a better job getting a capable command and communications structure in place to clean up the Gulf. BP is not an environmental clean up company, nor do they defend shores from danger. Last I checked that was the Coast Guard, EPA and U.S. Navy’s job. BP is an energy company that drills and refines oil. Why are they being asked to handle clean-up? Let the military do it and hand BP the bill.

The Obama Administration needs to use its considerable PR skills to effectively communicate with the American public during the crisis, not schlack BP. What is the government doing Today to resolve these issues?

Obama needs to ensure not only communications, but that the DoJ investigation holds his own administration accountable, too. For surely, some EPA/MMS employees broke the law, too. Speaking of, has the Obama Administration been checking on the safety of all the other off-shore sites? What’s the status on other active oil platforms?

The president needs to activate citizens to help, because we are angry and feel powerless. Some folks, like the video featuring the farmers above, have stopped waiting for Obama and BP to get the public engaged, and started acting on their own (See my Mashable article on four ways to clean-up the Gulf using social media). What happened to “Yes, We Can?” Heck, how about taking some of the 10% of unemployed Americans and paying them to clean up, then giving the bill to BP?

And frankly, Obama needs to find viable employment for the Gulf fishing community, which will be out of work for much longer than this year. The Gulf marine environment and associated economies have likely sustained permanent wide-reaching damage.

BP needs to be quiet about whether or not oil plumes exist, whether or not 10-20k barrels a day are spilling, and simply focus on getting the leak filled. There’s no further advantage to be gained by trying to minimize public perception of how bad this is. Instead, let the facts tell the story, fix the well, and simply focus on being supportive to all clean-up, DoJ and scientific efforts. Ethical, factual communications are the only way out for BP.

No elected official should take pot shots at oil company profits without first disclosing how much oil money they have in their campaign war chest. In the words of Ben Franklin, “Clean your finger before you point at my spots.” Congress and the administration need to get big corporate dollars out of their pockets and reform themselves if they want anyone to take them seriously.

Enough BS and spin about who is to blame. Let the DoJ investigation figure that out. We all need to mindfully address the Herculean problems Deep Horizon presents with solution-oriented actions.

Trump Rule 5150: Deflect via Freak Out 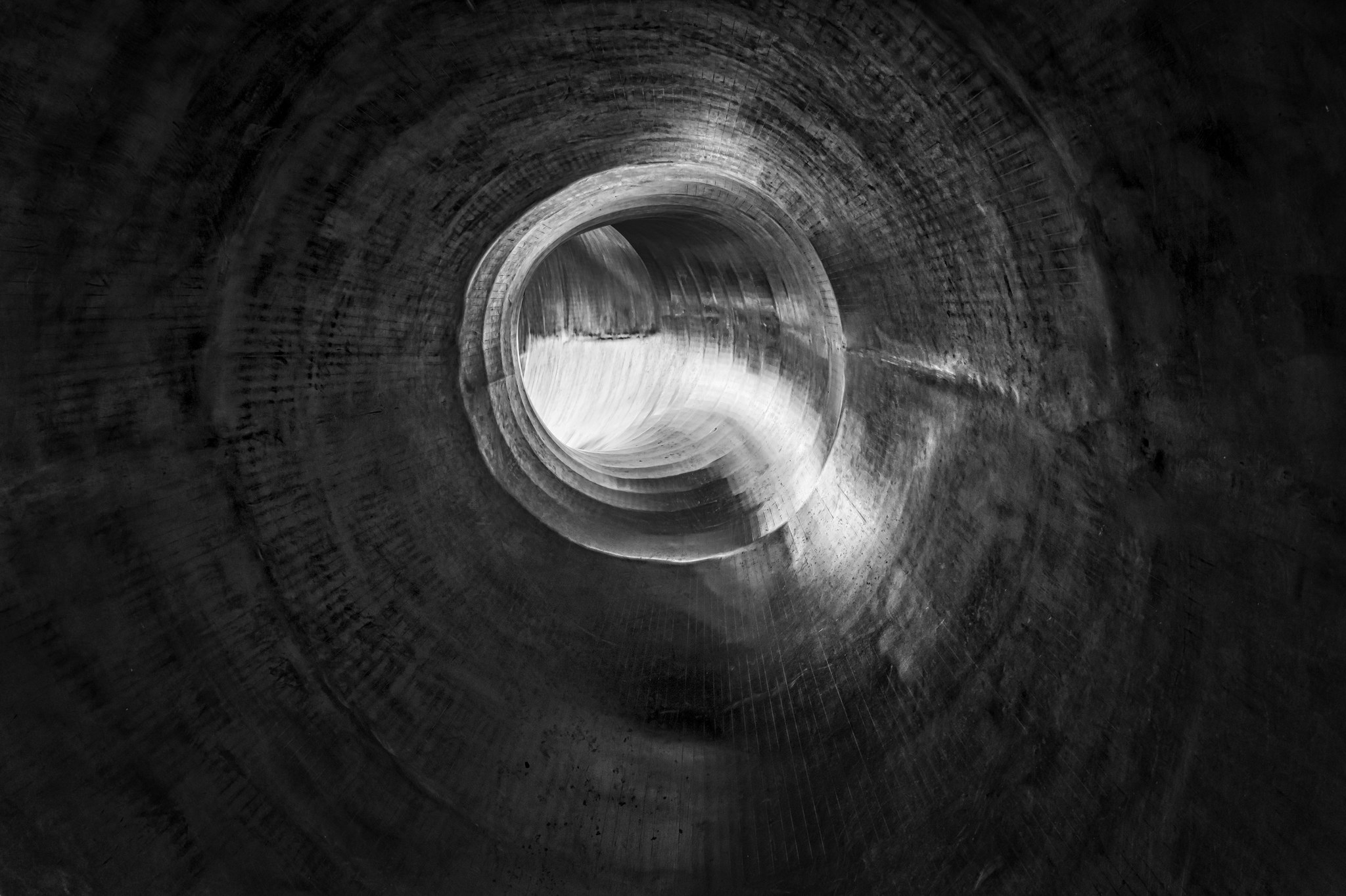 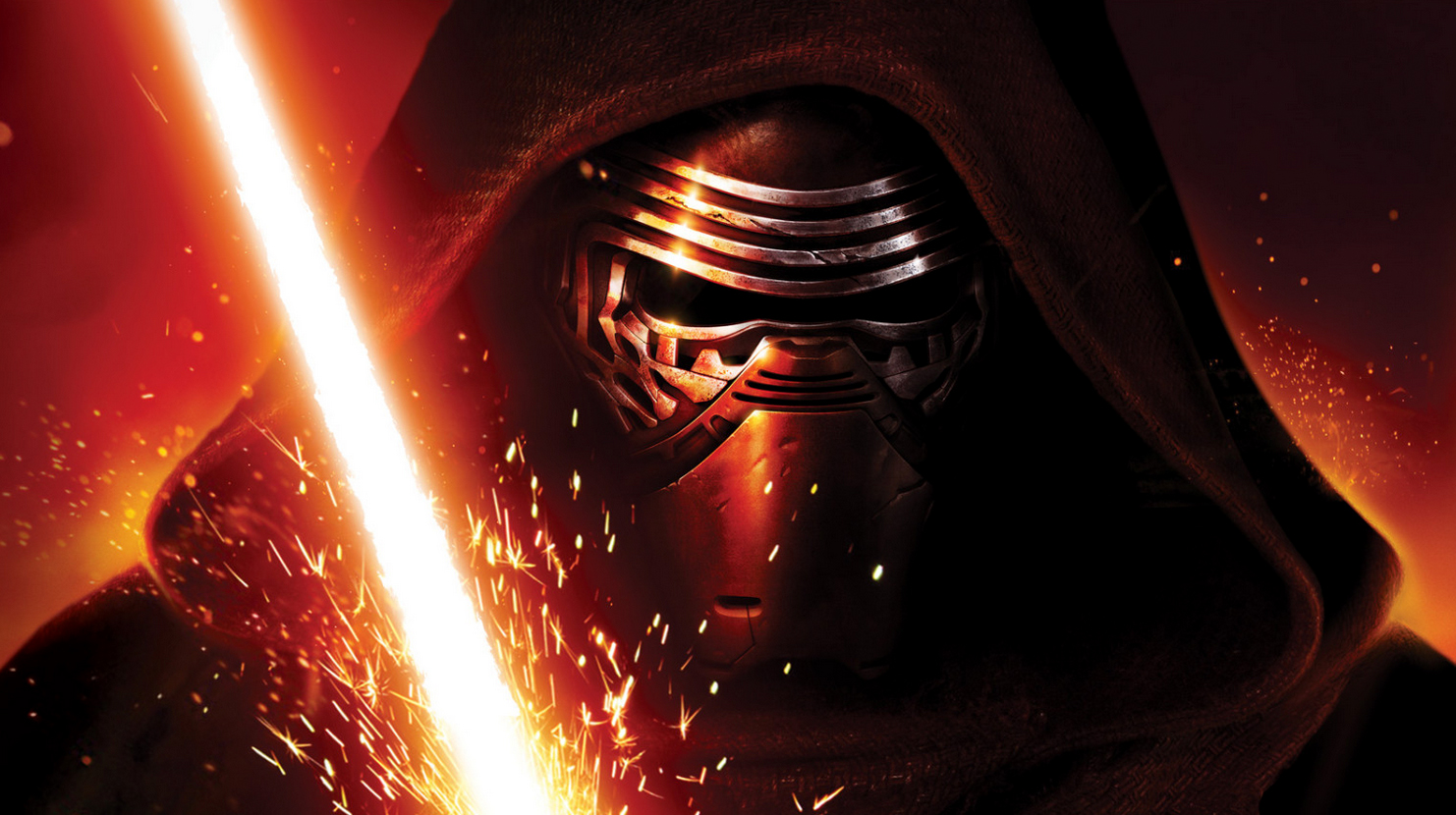 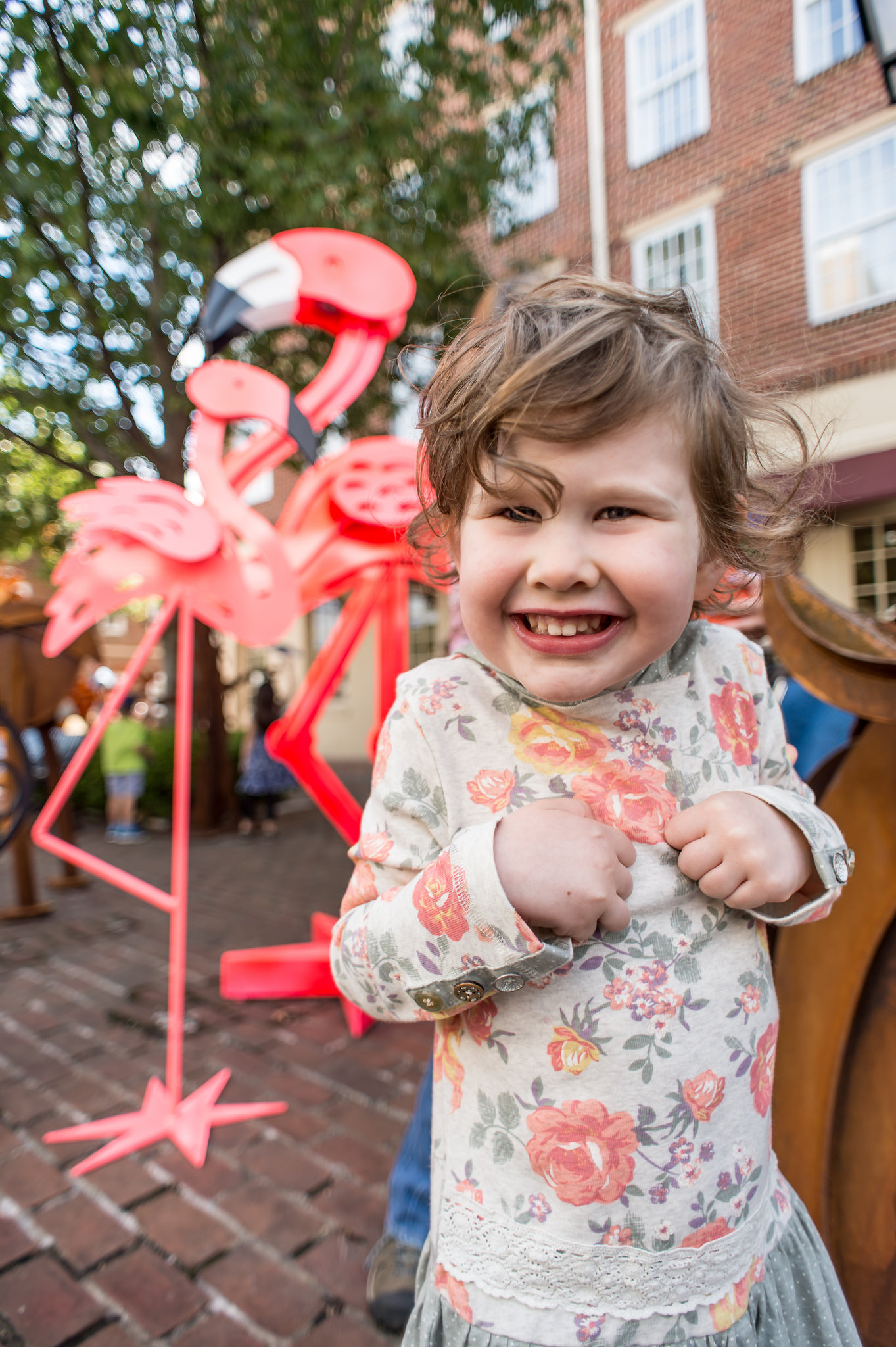 5 Tips to Liven Up Long Stories 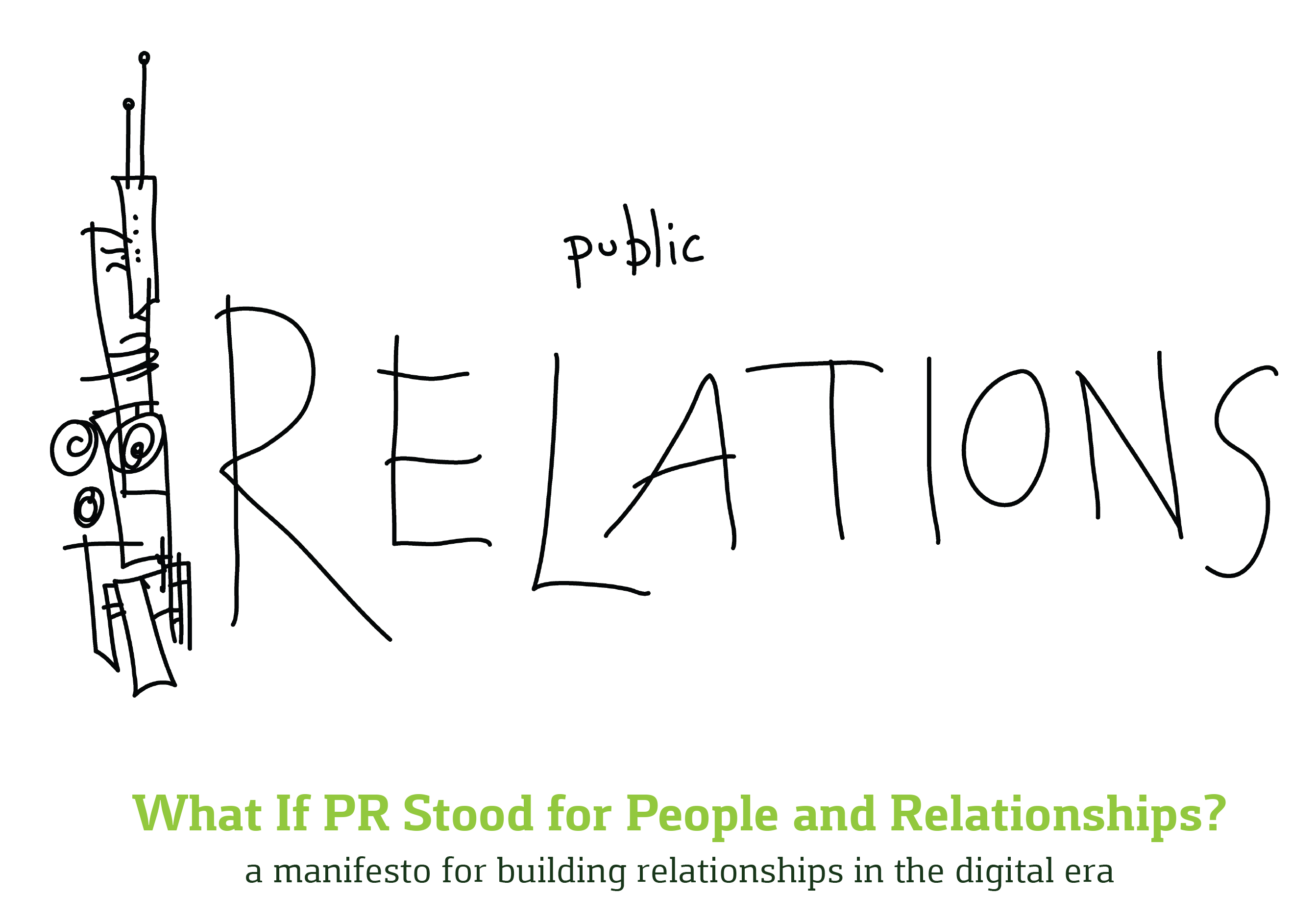 Getting Lost In Tech Again