How BP Swept Dispersants Under the Rug 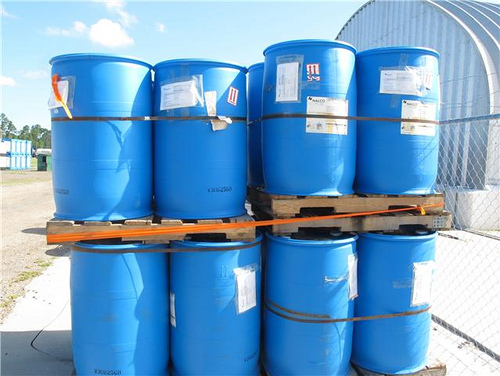