The History of Influencer Theory on the Social Web 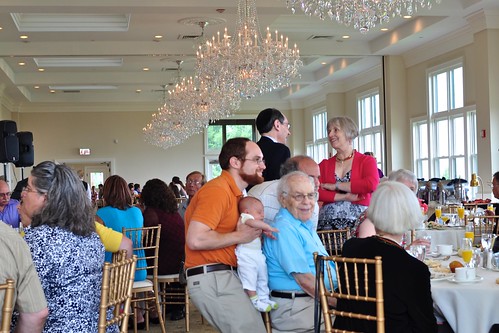