How a Blog Reader Titled My Next Book 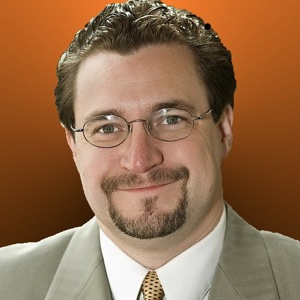 When I announced the revision of my book Now Is Gone, I published a draft of the first chapter, “Welcome to the Fifth Estate.” A reader, Ike Pigott, who is very familiar with the first book, thought the primary theory and content was so different from the first one that it should be retitled.

Geoff – maybe “Welcome to the Fifth Estate” would have been a better title for the book. After all, it appears to be such a substantial rewrite, with all new case studies, that it would go beyond Second Edition status.

In actuality, Ike’s comment is very correct. More than 50% of the book is new, and of the remaining portions at least another quarter is significantly revised. The Fifth Estate theory runs throughout the book, giving it a new more dynamic view of how traditional and social media work together.

I broached the new title with Jeremy Kay of Bartleby Press. Jeremy agreed: It would be best to retitle the book given the substantive changes. So there you are! A blog reader titled my new book!

Now the arc with Ike goes further. He was actually a blogger on the Now Is Gone blog, and wrote the last post on the site. So he literally had the last word on Now Is Gone, and the first word — the title — on Welcome to the Fifth Estate! Thank you, Ike, many times!

Generally speaking, one of the approaches to writing this book has been publishing some raw draft material here. I committed to considering all comments as pieces of information that can better the book. And now you see it in action.

Please, friends, if you have something to add on one of these posts, do so. I promise to cite you if it’s used, and there are already two citations in the current draft as a result of these comments.