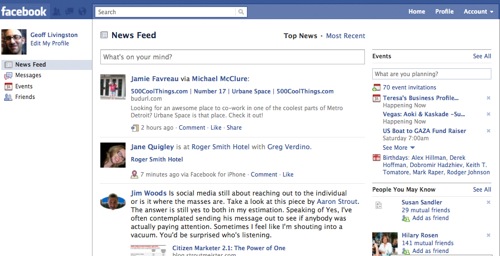 Who in their right mind would predict the death of Facebook given its ever increasing dominance? But this is a question everyone asks, “What’s next?”

One thing long term Internet citizens have seen over the past 25 years, communities and social networks get huge, even as dominant as Facebook is currently, and then they fade. Some continue to stay relevant as the leader in their niche — YouTube, for example — and others completely fade away into a second tier or worse — a la Friendster and AOL.

In my opinion, one of the secrets to Facebook’s longevity is its replication of McDonalds’ business model. That’s right, McDonalds.

A good part of McDonalds relevancy lies in its ability to offer a cheap menu of foods and beverages that are popular in contemporary society. You want a latte? Go to McDonalds. Ice cream? We got soft serve! Salad? No problem! And, oh yes, we still have your favorite Big Mac, just in case you want a burger.

Most recently, we saw this with Facebook Places and the competition it offers Foursquare. Other examples:

Get to the Funeral, Will You? 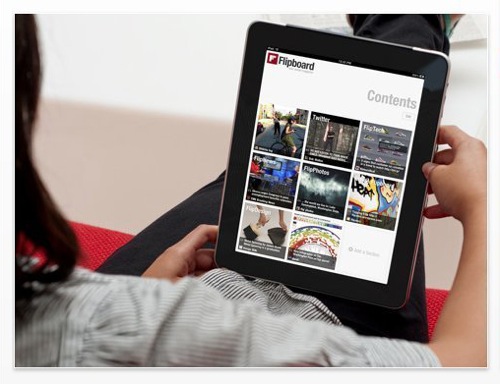 This strength is also Facebook’s weakness. As we have seen over time, Facebook constantly updates its interface to incorporate these changes. This is relatively easy because of its text-based, three column layout. 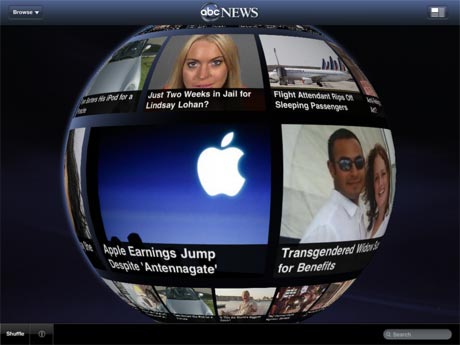 Flipboard allows users to create their own magazine based on preferences and socially recommended content. And ABC’s iPad app (300,000 downloads) features a visual globe of news stories. Both application interfaces rely heavily on pictures with very few words, and why shouldn’t they given that a picture is worth a thousand words?

To me, it’s only a question of time — maybe even within the next two years — before an almost completely visual social network launches. Processing time, software development and bandwidth will inevitably increase to enable it. How will Facebook possibly upgrade its interface to compete with this kind of competitor?

It would take an almost complete gutting of its social networking code. Frankly, this system has become so clunky that Facebook CEO Marc Zuckerberg can’t make changes that he wants to in order to open it (Plus Facebook’s original feature of private, closed social networking was its big differentiator. The privacy tension caused by the movement towards openness continues to haunt Facebook).

No, such a network upgrade would likely force Facebook to abandon users that are still text based. It would be very hard for McDonalds to keep serving Big Macs while offering a tastier Filet Mignon sandwich that holds market share (Angus Wraps aside). 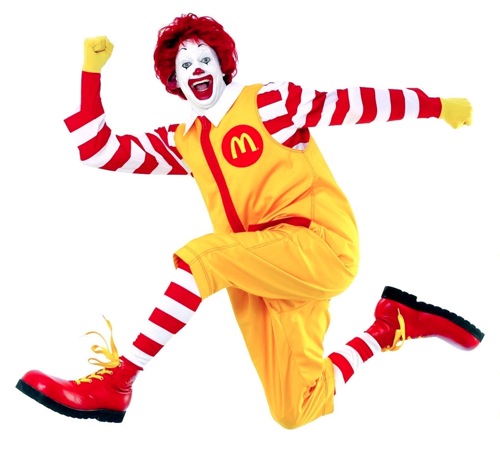 Think it won’t be a tactile input-based network? Bandwidth and technology permitting, how about Third Life, a better would-be virtual avatar based world where interaction occurred in a computer generated 3-D world? Or a video-based network like but more nimble than the original Seesmic?

Isn’t it just a question of time before Facebook meets a competitor with a better, next generation interface that it can’t match? To me, given the context of Internet history and technology development, it’s not an if, but a when. The Fifth Estate moves with what’s hot, and without thinking about

As communicators and strategists, we cannot afford to become too entrenched on a mega social network like Facebook (or Twitter). If we cannot move with our community because of an over investment in one network, we lose our opportunity to serve our stakeholders effectively.