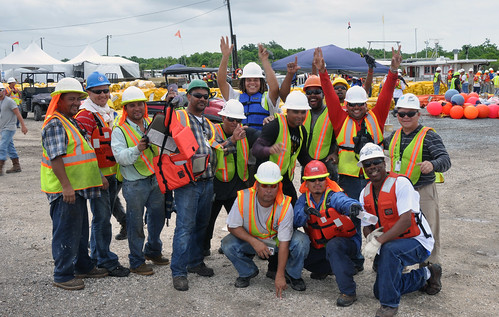 In conjunction with my client Razoo, I’m excited to announce the zooGooder program today. Using a new widget technology, this killer group of free agent fundraisers are going to engage in a series of best practices exercises to learn more about grassroots fundraising. Specifically, the DonateAnywhere widget is the first to allow Web site owners to fundraise from appeal to final transaction, all while keeping a donor on their Web site or blog.

zooGooders will convene to discuss ways share fundraising best practices and advise Razoo on improvements to the widget. As a zooGooder program facilitator, I will also be participating in activities, and fundraising for charity: water (see my donation page).

We have numerous activities that we are participating in together, some of them public to help the general causes marketplace have a conversation about fundraising best practices. Each week the zooGooders will participate in a #zooGood Twitter chat on fundraising best practices. Our first chat is this Tuesday at 9 ET and features John Haydon. We hope to help causes get ready for the traditional holiday giving season.

Razoo will also host a fundraising challenge for participating zooGooders to crown the Razoo zooGooder Overall Champion of the Year. The winner will be declared at year-end 2010. Razoo will make a small donation in their name to a charity of their choice on Razoo. The Champion of the Year will be determined by winners of mini-fundraising contests, such as the most money raised in a week, most unique donors in a week, and most raised in a 24-hour period. These contests will coincide with the giving season in November and December.

Thanks to all of the zooGooders! I am sure we are going to enjoy a remarkable journey together.