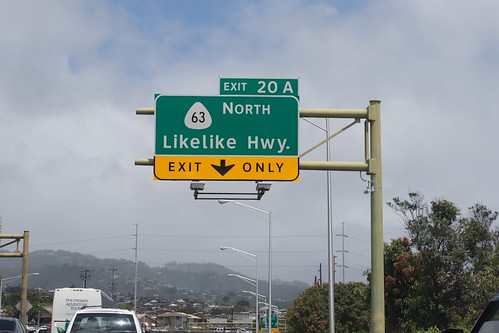 Whenever there’s a big or small Facebook announcement, it essentially derails the entire communications social web conversation for hours or even days. An ensuing rant/rave conversation occurs about the deep meaning of Zuckerberg and crew’s latest wrinkle. This disruptive force should be dubbed the Facebook Effect.

Trying to blog or hold a normal conversation in the midst of the first few hours of any Facebook announcement is like paddling upstream in the face of Class 4 rapids. It’s gotten to the point where one should consider the weight of their topic before deciding to compete with the latest Facebook blah blah. This weighty Facebook Effect is even impacting traditional media now!

This morning’s announcement that Zuckerberg won Time Person of the Year was a classic example. Granted, Time Person of the Year is a significant cultural conversation. And many social media wonks argued Zuckerberg’s merits online, an almost crowning of the medium as a critical force in society (right or wrong). Of course, the counter argument is that he won because Hollywood crowned him (possibly as a tyrant) this year in the movie The Social Network.

Based on the magnetic chatter value of anything Facebook these days, it’s hard to completely disagree with the choice. Welcome to the world of the infinite Facebook Loop. Kudos to Facebook PR for their masterful (and somewhat annoying) job.