Much has been said about Groupon‘s questionable ads that ran during the Super Bowl. It’s reached a point that Groupon pulled the ads and CEO Andrew Mason apologized for making people feel bad. Yet, little has been said about why the ads invoked such visceral reactions other than change maker Stacey Monk’s spot-on reflection. Frankly, we hated Groupon’s ads because they showed Americans our true nature.

Specifically, the United States as a country gives nonprofits a lot of lip service, but when push comes to shove, we fail to change. Consider all of the talk about environmentalism, yet America still consumes more than any country in the world. We fail to act, and though we emote, our collective actions as a society are demonstrative of a deeper apathy.

Groupon thrust our hypocrisy into our faces, and we responded with wrath. We eat Tibetan food, instead of taking action for Tibet, or a Brazilian wax instead of helping the rain forest, or a ticket to a water amusement park instead of helping to save the whales. Think about it. We talk mindfulness while we walk vain consumption.

“We thought we were poking fun at ourselves, but clearly the execution was off and the joke didn’t come through,” said Mason. “I personally take responsibility; although we worked with a professional ad agency, in the end, it was my decision to run the ads… To those who were offended, I feel terrible that we made you feel bad.”

Were the ads well executed? To create this kind of visceral reaction, the ads hit home harder than anyone at Groupon or their agency imagined. The joke fell flat, and the message felt like a punch in the gut. In that sense, yes, the ads were in poor taste. But the message remains.

The blogodrama should end with Groupon’s apology and pulling of the ads. Now it’s time for the crowd to look deeply within to understand why it became so enraged. Compassion means more than idle conversations.

Kudos to Chrysler and Eminem for an incredible advertisement that reinvigorated spirit into Detroit, an economically ravaged city. Some Super Bowl ads do hit the mark. 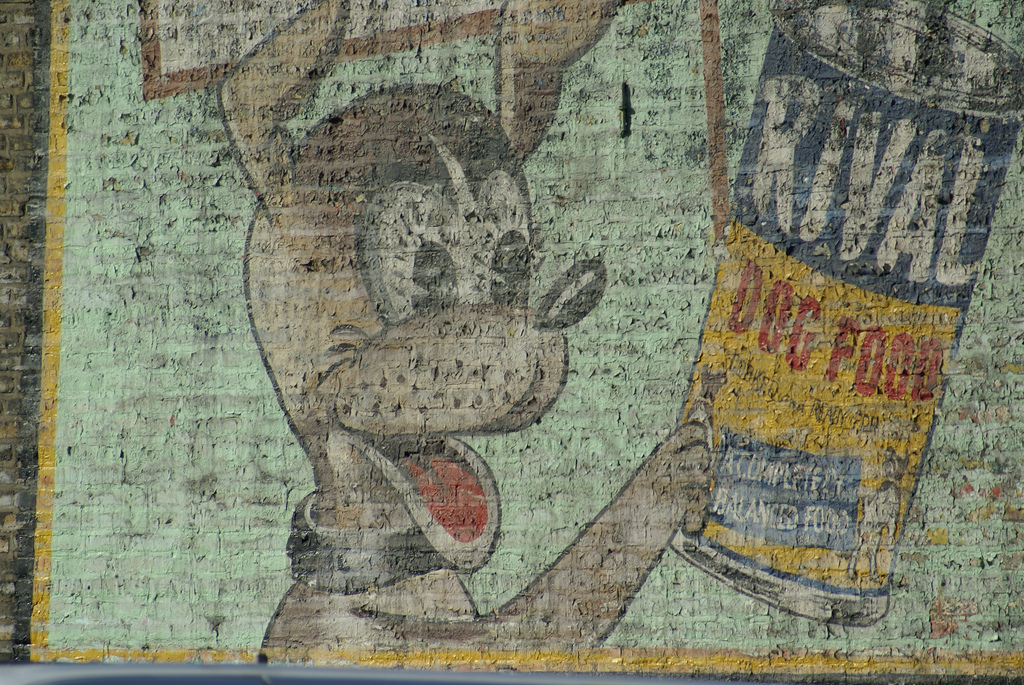 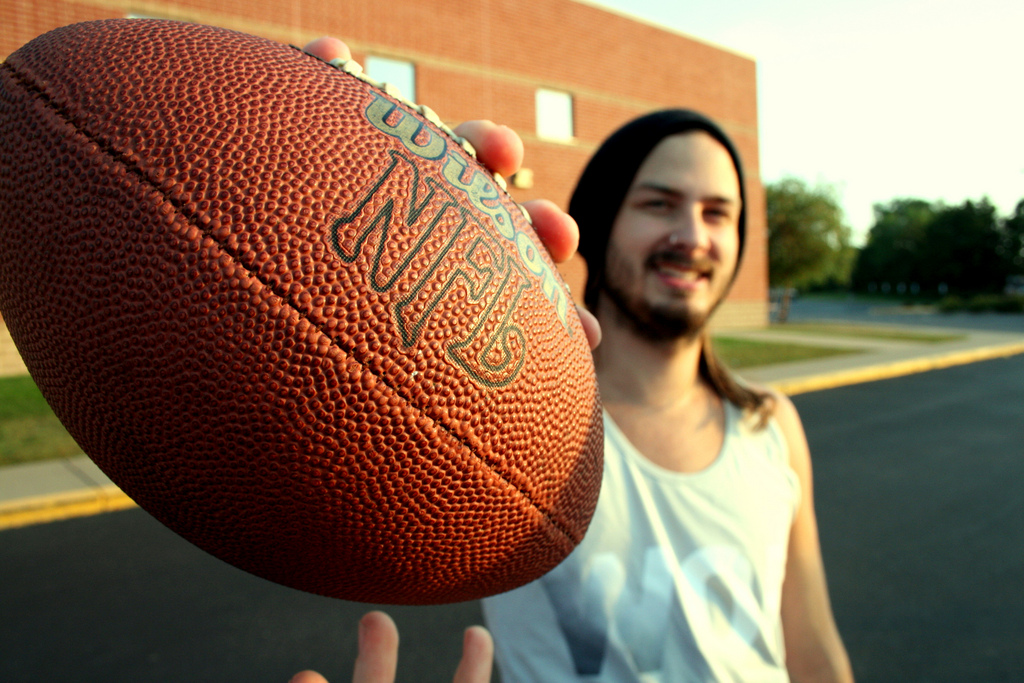 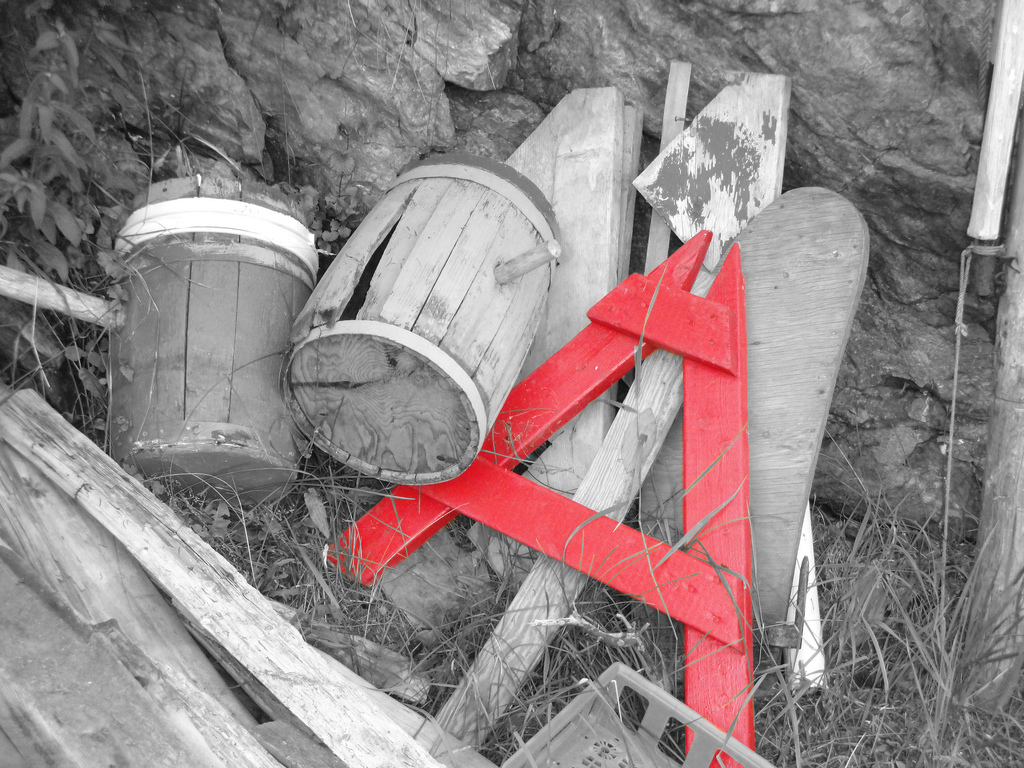 Life with a Scarlet Letter 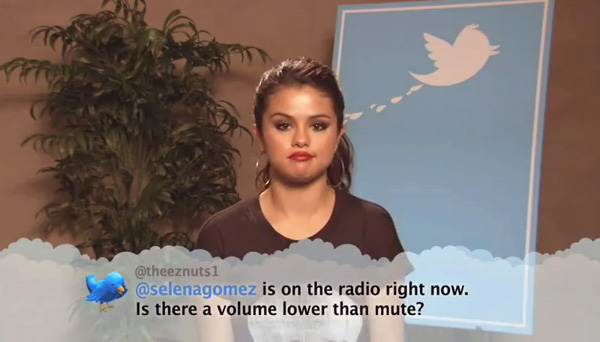