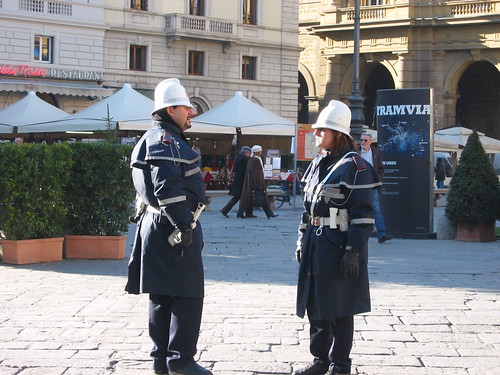 Society needs the civility movement online. Recent use of phrases like “blood libel” in speeches or outright threats to someone’s physical well being show that line after line is being crossed. Yet on the other side of the civility argument is a demand for contrarian voices to watch their “tone,” to ratchet back criticism. At their heart these cries may find their basis in a need for better manners online, or simply a desire to silence opposing views. In that sense, cries for civility represent a real danger towards freedom of speech online, a critical element of 21st century democracy as shown by recent events in the Middle East.

The well-meaning “civility police” ground arguments in tonality, which makes it easy to dismiss them as vein attempts to stifle uncomfortable differing views (see PRSA post on this topic). Tone deals with sound and color. Sound is not just the actual words, but the inflection of the voice, the shade of orange.

Printed words — the stuff of most blogs and social networks — does not convey tone as easily as sound or color. In fact, in order to convey tone a writer needs to use bold emphasized statements with punctuation that underscores emotion, or worse, use dreaded emoticons. :D

Criticism based on printed tone finds its basis in imaginative interpretation. Internal emotions and experiences cause the reader to conceptualize tone. Imagination and print have a long relationship, a primary reason why novels capture our minds and hearts. Printed words allow us to imagine the story within the context of our own lives.

Yet, when enforcing civility online citing tone often fails because it can be grounded in imagination. Offended parties and their friends raise the flag of hurt, but one is left wondering why? Did the criticism hit the mark too closely? Was the statement in opposition to the offended party’s belief system? Only in the most direct cases of threats, sexual abuse or attacks can civility be painted as a black and white issue when it comes to print tonality.

Consider that the gay rights movement is considered obscene by a vocal minority in this country. Thank God voices past and present have refused to be held back by those in power and continue their fight for gay rights — even when individuals continue to be abused and die because of their sexuality. Because some find homosexuality obscene, they will find this post and the underlying inferred belligerence to be uncivil. The continuing progress of the gay rights movement is a testimony to the very real power of free speech.

Manners: a. the prevailing customs, ways of living, and habits of a people, class, period, etc.; mores: The novels of Jane Austen are concerned with the manners of her time. b.ways of behaving with reference to polite standards; social comportment: That child has good manners. 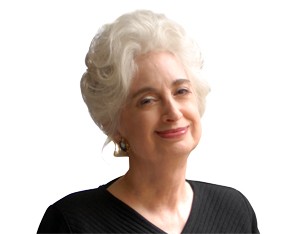 Unlike tone, manners are not as subjective. Throughout the history of civilization, manners have existed. Every culture and sub-culture has its own unique customs, but there are formal guidelines available to people. In the past we had Miss Manners, and today we have How to Be a Gentleman and How to Be a Lady (hat tip: Techcocktail).

Arguments for civility based in politeness and manners have more weight. It gets back to the roots of civility, and its very meaning. Saying, “she has a right to her views, but I wish she was more polite,” holds water. Note that freedom of speech is not questioned, rather a simple request for more mindful language.

It’s ironic to see bloggers discussing the need for tone-based civility finds in the face of the 2.0 conversation revolution, which sought to free society from the shackles of formal business parlance. Perhaps the pendulum has swung too far, but you won’t see bloggers asking for more formal, polite language. That would require an admission of error, an acknowledgment that the 2.0 revolution went too far. Further, it would mean that these bloggers would have to practice what they preach and elevate their own level of “polite” civility. Teflon revolutionaries continue their course.

It’s OK to admit we are wrong. Humans err (only politicians are perfect). In this context, last Tuesday’s post title, “Kick Your Competitor’s Ass” was in poor taste. It failed to meet the standard of polite discourse this blog seeks to maintain. That doesn’t mean the message would be any different: Cries for kind agreement amongst competitors on positions make no sense. Companies should seek to best their competitors through differing views, increased value and better approaches.

Civility grounded in politeness is just another way of asking for mindful discourse while empowering the right for free speech and opposition. It may not always be met either. Freedom of speech supersedes politeness. Free speech is what differentiates open societies from totalitarian regimes like Libya, where dissidents are shot for voicing their opinions.

Let’s not use civility as a way to shut down strong, opposing views. In all aspects of life, the minority opinion should be heard and personal grievances should receive careful consideration. How many times has the rightful majority found itself wrong in the annals of history? Even the founding fathers — our first Presidents — allowed for error and corrections with a structure for constitutional amendments.