The Water Book is the second primary chapter of the Five Rings, following the Ground Book. This book primarily focuses on the The Five Attitudes and Approaches to strategy; Upper, Middle, Lower, Right Side and Left Side. Here are interpretations about how these approaches apply to today’s communications marketplace. 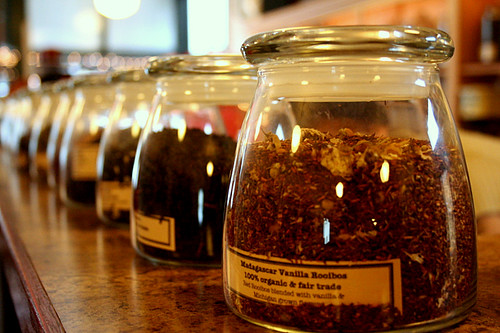 “Your attitude should be large or small according to the situation. Upper, Lower and Middle attitudes are decisive. Left Side and Right Side attitudes are fluid.” Musashi.

To be successful in strategy, one must be able to assess the situation, which in turn determines your approach. This requires research to garner a basic knowledge of the marketplace dynamics and stakeholder motivations. By assessing this data, a strategist should see obvious paths towards attaining desired outcomes, and choose the one that is most likely to succeed with the resources at hand.

In social media, the meme is to listen before participation, content marketing and other actions. This is no different than focus groups in advertising or public relations, market research studies prior to product marketing, or competitive research in all fields. The market landscape, current attitudes and opportunities should be revealed in research.

Dell is one of the better modern examples of consistency when it comes to listening and research. From its original online reputation turnaround campaign Dell Listens to its current social command center efforts in Austin, the company constantly reads its community to anticipate response and direction. 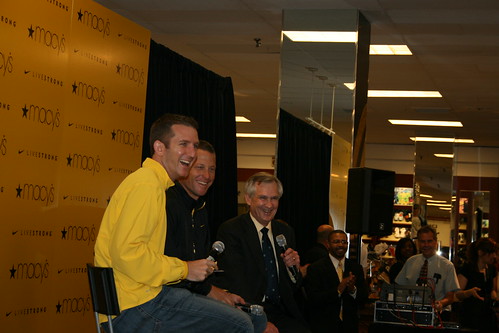 Whenever possible, marketers and communicators want to directly interact with their primary stakeholders. This is the best and fastest way to achieve an outcome, if it is mutually advantageous to all parties. Whether that is sales, donations, input on ideas, agreements on civil action, public resolutions of customer or donor issues, customer reviews, or other actions, direct communications are more likely to produce outcomes.

One of the great benefits of social media to the strategist is the ability to build relationships and conduct direct interactions. Direct community interaction through conversation is one of the most powerful Middle Attitudes that a strategist can take.The travesty of the media form has been the use of it like a PR newswire or advertising media, when these media clearly lend themselves to different tasks.

Other direct interactions include a true opt-in email list (in some cases a preferred interaction to social media for core community members), live events like conferences and trade shows, and direct mail. Some of these approaches are more effective than others, and depend on execution. Integrating several approaches may be necessary for success.

One of the best examples of direct community engagement remains the Lance Armstrong Foundation via its LIVESTRONG brand. From its very visible Facebook, Twitter and blog efforts to its grassroots fundraising platform, email efforts, and experimental marketing via platforms like Gowalla, LIVESTRONG consistently directly engages its community with great successes. 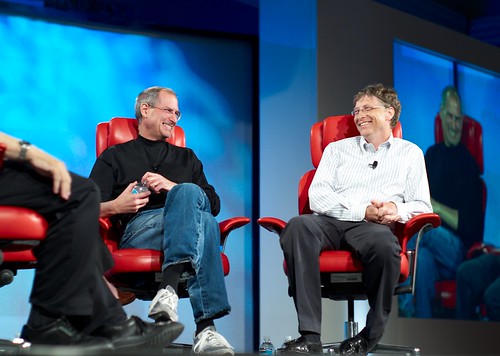 “In the second approach with the long sword, from the Upper attitude cut the enemy just as he attacks… In this method there are various changes in timing and spirit.” Musashi

The Upper attitude is one where media and influencers are used to “inform” the marketplace about the right direction. One addresses the marketplace from a position of authority, in essence hoping that the position of media voices and bloggers are enough to trickle down to the community and persuade it.

This has varying levels of success depending on the communicating organization’s position of trust within the community. When an organization has a prominent place in the market and is trusted, it is likely that the approach will be accepted easily. Apple masters this approach better than any company or nonprofit in the marketplace. Consider how Apple successfully uses blogs to leak information, media to report on blogs and vice versa. Every product announcement is like watching a symphony.

When trust is not in place, dissent occurs. Both Facebook and Komen suffer from dissent because they are not fully trusted.

If an organization does not have either a prominent place or trust, than at best influence can buy the entity an opportunity at success. Quora’s hype bubble and subsequent reduction in traffic, and Jumo’s unsuccessful launch are both examples of the inherent weakness in this approach.

Top down PR and PR 2.0 approaches are good as a primary tactical direction when an organization can dominate a market, or cannot engage with its community directly. Otherwise it should be used as a tactic to galvanize a community within a larger strategy.

“In the third approach, adopt the Lower attitude, anticipating scooping up. When the enemy attacks, hit his hands from below.” Musashi

A more powerful, yet difficult approach to successfully garnering strong community interaction is the Groundswell, as first discussed in concept by Charlene Li and Josh Bernoff. The Groundswell and its Technographics ladder helped dissect online grassroots actions, but really word of mouth and grassroots efforts occur just as frequently offline as online. A synergy between both is ideal as the Obama presidential and GOP 2010 midterm elections have shown us.

To successfully influence a market using a groundswell, one most focus on both content creators and critics (commenters). Both have voices, and as they continue to speak they create momentum that trickles up until the heart of the community is abuzz. There are a variety of ways to achieve groundswells and word of mouth, including David Sifry’s Magic Middle theory on the social webs, a trickle up media relations theory via trade press to influence mainstream press, and the use of community gatherings to drive larger community and media attention.

In many ways, the Middle East uprisings with their blend of community protests, behind the scenes, organizing, social media peer-to-peer networking activities, and blogging from outspoken dissidents created the most powerful groundswell we have seen since Europe’s nationalist revolutions of the 19th century. On the for-profit side, one of the greatest examples of word of mouth is Zappos.

This is a hard strategy that requires time, patience and constant effort. Do not assume you can achieve it over night. It takes practice.

“Left and Right attitudes should be used if there is an obstruction overhead or to one side.” Musashi

The techniques discussed so far — the middle, top and bottom — are from the social, public relations, networking or direct marketing disciplines. But sometimes there is no community in place at all, no way to engage with the media, and/or there may not be time or the means to use a direct approach. This could be because of lack of market attention as a start-up, the need to circumnavigate an entrenched market leader, or other market factors, such as restraining communications or legal policies.

It is in such times when flanking techniques such as advertising, content marketing or SEO must become a primary thrust for a communications effort. BP’s failed communications effort last year — grounded in ethics issues and fear of liability claims — resorted to advertising and SEO placement to combat negative publicity about the Deep Horizon oil spill.

Perhaps a better example is Chrysler’s Super Bowl ad. The Chrysler product deservedly suffers in market perception, and the acclaimed Eminem ad may have bought the car company an opportunity for reconsideration. While there is good reason to be skeptical of the car company based on the overall product, given the handicaps at play, this ad did more than almost any other communications technique could have for Chrysler‘s chances.

All of these strategies work best when integrated as part of a holistic campaign, but invariably one technique or another is the primary lead for an effort. In addition, the Water Book has many more interpretative lessons to offer from bearing and stance to specific tactical technique.