Those Other Social Networks 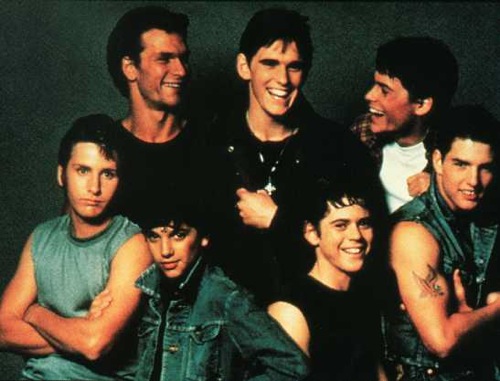 Image from the Outsiders

With an over-focus on Facebook and Twitter during the past few years, organizations may be doing themselves a disservice by failing to cultivate communities in other networks. These networks have their own strengths and weaknesses, and because of their sizable communities are significant in their own right.

Here is a look at three that maybe worth your organization’s time. In each case, if one invests the same amount of time they would in Facebook or Twitter — in essence replacing one with the other — they would likely get the same if not a better result from the community. So why ignore them?

1) LinkedIn: It may not make sense to call LinkedIn a second tier social network for much longer. Maintaining a competitive position with Facebook is not easy, but somehow LinkedIn keeps it coming. Now with more than 100 million people, much more fluid social tools, and a very strong professional focus, this may yield even stronger results than the often over-valued Twitter. LinkedIn’s mission to serve professional communities also makes it a better place for B2B communities, especially those with difficult topics like defense, medical, etc.

Video skills are not easy to come by, but this medium is becoming more essential in the larger marketing mix, and there is no better place to practice than the industry’s largest video social network. YouTube also boasts more than 100 million users, and in some cases is more powerful for social media communications than Twitter.

3) StumbleUpon: StumbleUpon has recently gained a few million new users, with more than 15 million accounts in total now. Small potatoes, right? Wrong. StumbleUpon is a hybrid bookmarking/referral network for cool content. It is the ultimate in surfing, which in turn means if you foster a strong community then you will see dramatic increases in traffic… assuming your content is worthwhile and interesting. Certainly dropping links on StumbleUpon can be a more productive effort than retweeting them. Another powerful bookmarking and referral network is Reddit.

The point is a balanced diet of social tools can help your program as much, if not more than, the big two. Which “secondary” social networks do you like?