Everyone Has Written a Book! 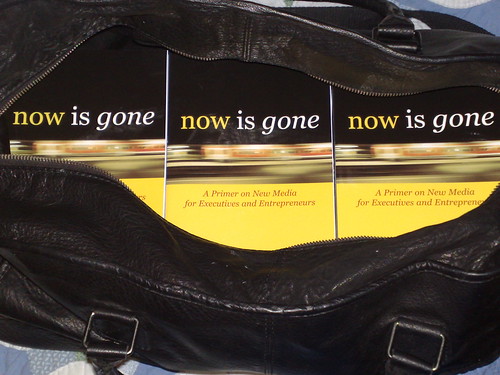 Go to enough social media conferences (like two maximum), and you will inevitably have a conversation about the cliche, “Everyone’s written a book.” This meme references the seemingly endless proliferation of social media books published. Consider this author a two-timer in that sense. But in reality, the meme isn’t true.

It’s really hard to write a book. This brutal, laborious process takes months, including endless rewrites and revisions, all part of a difficult editing process. This commitment to write everyday for very little money also significantly sacrifices numerous portions of your personal life. It can endanger your personal relationships and your physical well being. Having completed four books (two business published, two unpublished novels), these texts took almost three years to write… Before editing.

Scores of social media bloggers have been asked to write books because they have already demonstrated they can produce content on a regular basis (in addition to the ongoing demand for subject matter knowledge). Publishers figure the blogger can actually put in the effort necessary to succeed. Writing a book requires the daily commitment that many bloggers have already demonstrated.

But if you think the actual book writing is the hardest aspect of the process, you are sorely mistaken. It is the easy part. 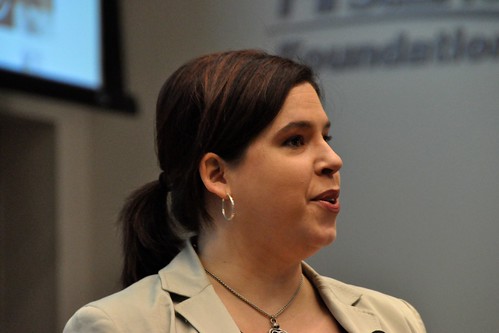 There is non-stop pressure from a publisher to move books. Publishers provide almost no support for marketing (their editing support is questionable, too), insisting that their authors do the work. Publishes ask YOU, the author to hire a publicist these days. If you can’t market your own book then it won’t sell.

As a result, very rarely do you see Gary Vaynerchuk types of book deals. Books don’t sell without significant marketing, and Gary has one hell of a following. In 2004, 950,000 titles out of the 1.2 million tracked by Nielsen Bookscan sold fewer than 99 copies. Another 200,000 sold fewer than 1,000 copies. Only 25,000 sold more than 5,000 copies. These days, the average book sells less than 250 copies a year. Most books fail, and the publishing industry won’t invest in the average book.

About the only thing publishers really do is provide access to Amazon, Barnes & Noble online and most importantly, shelf space at book stores. Unfortunately, distribution is hit or miss depending on the the publisher (and their faith in the book). Now that the Kindle and other readers are starting to dominate the market, brick and mortar book stores are closing throughout the United States. This in turn, even further diminishes the value that publishers bring to bear.

Given that so much of the work relies on the author, the very low financial reward, and the declining power of publisher distribution, self publishing makes more and more sense. It’s something that will definitely happen personally, if only for the novels (publishers see fiction as even less viable option than business books).

Of course, that truly means that everyone can write a book. Now if only they can actually write it; figure out the editing, publishing and distribution processes, and of course, market the book. That all assumes the book concept is actually interesting and worth reading. So since everyone has written a book, where is yours?