For every great new social technology or trend, we see many fail. Most just fade away slowly, but others have darker public endings. Here’s a look at five social failures that peaked with great buzz, and since then have either completely left the interwebs, or made the community say, “Um, yeah.” 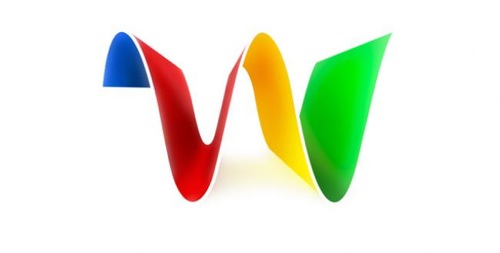 Invite only, claims of reinventing of email, proclamations of awesomeness by seeded bloggers; it all seemed to add up to an incredible social launch from Google. But instead of a long welcome, Google Waved goodbye relatively quickly. Wave was hard to use, and no one could figure out how it made email better. Within a year, support for Wave was pulled. Give it to Google, they failed loud and fast, and then moved on.

The mobile podcast network called Utterz was one of the first tools that effectively integrated into Twitter and Facebook. For several months, it seemed to go gangbusters. Then in late 2008, it rebranded as Utterli, an effort to become more female friendly. That was the beginning of the end. Scaling issues plagued the social network. Then after settling into the secondary tool stratosphere, it suddenly disappeared, closing its doors with no means for anyone to port their content out. The ensuring reaction from Utterli users was not good.

Guilty of touting this one in Now Is Gone and on the Buzz Bin, in hindsight the social media release (SMR) seemed so promising. Down with boring spammy press releases, in with the new conversational SMR, including bullets, links and multimedia! Ah yes, the days of the PR 2.0 new jacks. The only problems were that a) it was still a media release, and b) no one wants to comment on a piece of messaging. Oh well. Today, it’s a nice way to charge more for a press release. 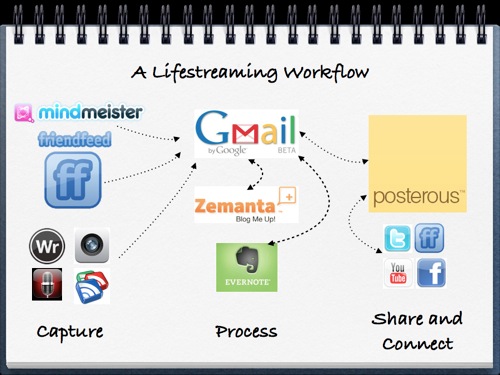 Perhaps the peak of personal branding and voyeuristic sharing was the concept of lifestreaming, sharing everything in a person’s life from serious business think to soccer games with the kids. Respected blogger Steve Rubel went so far as to tear down his blog in favor of lifestreaming. But the market for lifestreaming seemed more interesting to the “streamers” themselves than the rest of us. These days, they just call it mobile blogging unless you have a video camera on you at all times. 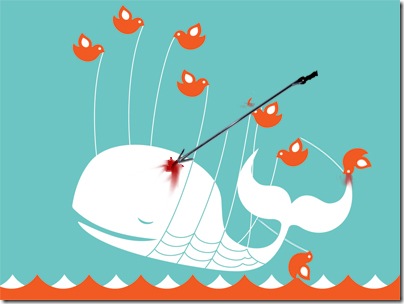 Goofy emoticons, longer updates, and the vaunted addition of threaded conversation made Plurk a seemingly viable alternative to Twitter in the summer of 2008. It didn’t hurt that Twitter was breaking down almost every business day, making the fail whale a common site. What happened? Twitter fixed itself, and people returned to 140 characters. Plurk didn’t have enough time to garner market share. Damn that Moby Dick!

Which social failures stand out in your mind?