Copycats: The Oral Tradition of Blogging 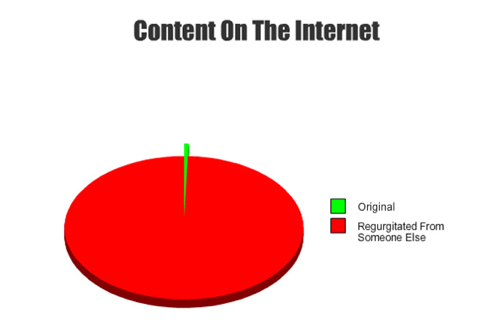