The Unwritten Rule on Talking About Clients 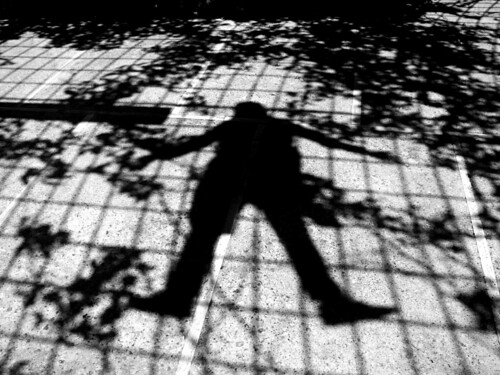 The Burson Marstellar Facebook fiasco brings up an important issue: Talking about your clients publicly. Burson’s statement doesn’t cut the mustard for owning the issue, and seems to slough off responsibility on Facebook and the media for smeering Google. Beyond the substantial ethics issues at hand, Burson crossed another line, which is talking about its clients in a negative light.

Burson’s ethics were already compromised by their willingness to take on smeer campaign. By talking about it in this fashion, Burson’s ethics have been compromised twice. This is comparable to a lawyer violating client confidentiality oath or a reporter revealing their sources.

Given its past history of privacy behavior, it’s no surprise that Facebook engaged in additional shady behavior. Burson’s behavior is more befitting of small public affairs shops off K Street in Washington, DC. Granted, it is hard for larger entities to account for the acts of their employees. Burson’s only recourse in this matter was to own it, not say anything about Facebook, and simply fire the employees and/or engage in system wide ethics training.

Instead, we have the ensuing quagmire of ethics and finger pointing. Assuredly, anyone considering Burson Marstellar will not only weigh the ethics of the Facebook assignment, but whether or not the firm will throw them under the bus.

It used to be talking about clients was taboo, at least without permission. It was considered unethical, and often clients did not want to grant public agency recognition. Agencies and consultancies were hired to make their client look good, not themselves. That was understood, and even further understood was the principle that you NEVER talk badly about your client. It reflects poorly on the agency.

In recent years, social media has changed that with some personalities flashing their client rosters in updates and blog posts like Foursquare badges. Yet many consultants and marketers still feel uncomfortable with this new loose role of the spokesperson/agency. These practitioners know that while a social media personality may make a splash for a client, they need capacity internally for social media to have authenticity, and build long term relationships with a community. So the rule remains for many of us, and when we do talk (usually upon request to benefit a client), we do so with permission and full disclosure.

In the end, the takeaways for professionals are pretty straight forward. Unethical assignments risk being exposed. If you don’t take this kind of work, it’s not an issue. But even more so, don’t violate the unwritten rule on talking about clients without permission, and never do so in a negative light. Clients want to trust their consultants with their best interests, and know that they will be secure.

What do you think of Burson Marstellar’s behavior in this matter?