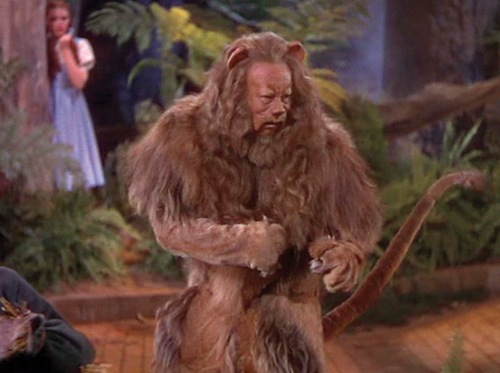 The past month had two interesting data points on content: ProPublica noted that public relations professionals now outnumber journalists 3:1, which is changing the face of journalism. Then the FCC noted that the dearth of local journalism is, well, hurting journalism and local communities (a nice overview off the stories and the story is here).

Neither of these stories are surprising: the death of local stories has been happening for the past 10 years; it has less to do with the economy but more to do with the profit margins of the large media conglomerates – who are in business to make their shareholders (and owners) money. Picking up a local paper in the past five years, the steady decline of coverage – both local and of importance – is obvious and quite sad.

With journalism becoming a weakening industry, though, the obvious switch to public relations from journalism makes sense. Public relations has this aura of being a well-paying field, and that people still get to work with journalism and journalists in telling a story, and sometimes you get to change and help the world. While thought of as the dark side, there is value in the public relations world to get a story told.

What both these big stories ignore is the growth of the local website – Patch, et al – and the growth of the bloggers. Are PR professionals just outnumbering traditional journalists, or is that taking into account the growth of local media and blogs? Is the dearth of local journalism affecting the world, or has social media changed journalism so much that people no longer want differing opinions but only want to see similar opinions and viewpoints to show that “yes, I’m right!!” That narcissistic world-view is already amplified (and helped) by Facebook and Twitter streams – note that most people only friend and follow those with similar opinions, so the middle tends to get drowned out and disenfranchised as the right and left noise becomes overbearing.

The fact is that local journalism is hurt by the profit motive in journalism – but oddly enough, it’s not easier for people to hide the crisis because of the growth of the local social media person digging for the stories. Without social media, would the Representative Weiner story broken so quickly and so fast? But on the flip side, without the traditional, local journalists, stories like the Bell, California corruption scandal would likely never come to light.

The question for what is good for the public is becoming amplified with the army of PR people out there to hide the story for clients, and the lack of local journalism to uncover the dirt. Are the next Woodward and Bernstein going to be bloggers, or is there immediately going to be a call of bias because it won’t be the middle, but left attacking right and right attacking left?

That is the future of both public relations and local journalism: content. Both are going to be pushing to produce as much local content as possible to get results and be known as news, but it won’t be real news but product of our cult of personality culture that is ignoring or blind to the real big stories.

Jeremy Pepper has been writing about public relations and social media since July 2003, and is a 15-year veteran of public relations. You can learn more about him here, or watch his rants on Twitter. He also has grandiose plans to launch a food blog and aggregate all his content at jspepper.tv.