The above infographic — “The State of Influencer Theory” (download here) — was published today as part of a primer on influence theory that appeared in SmartBrief on Social Media. The post updates a section of Welcome to the Fifth Estate to include leaderboard theory, such as Klout and Empire Avenue.

The key for the data elements in the graphic can be found in the companion post and is listed below:

The Magic Middle (2006) by David Sifry: The middle tier of content creators and voices break stories and discussing that trickle up into widespread contagious events. Examples: 2008 Obama Election, Motrin Moms.

The Groundswell (2008) by Charlene Li and Josh Bernoff: Movements start within communities, and leaders rise up out of the community, and can have many roles including content creator, critic and collector. Examples: Haiti Earthquake Texting, Pepsi Refresh.

Free Agents (2010) by Beth Kanter and Allison Fine – These trusted influencers are independent of traditional command and control organizations, and crash into the walls of storied cultures. Examples: @BPGlobalPR, Robert Scoble at Microsoft – Channel 8

Leaderboards (2010-11): Influence can be quantified by online actions taken by a person’s community, including retweets, mentions, comments and more. Examples: Klout, Empire Avenue.

Because the article is meant to serve as an objective primer on well-discussed theories, there’s little opinion about which theories work and don’t. You do see some alignment in the graphic of top down versus bottom up theories, as well as the basic offsetting of these two theory families, with Gladwell and Watts taking opposite sides. However, there is much to say from an opinion standpoint, and it will be said here next week. :) 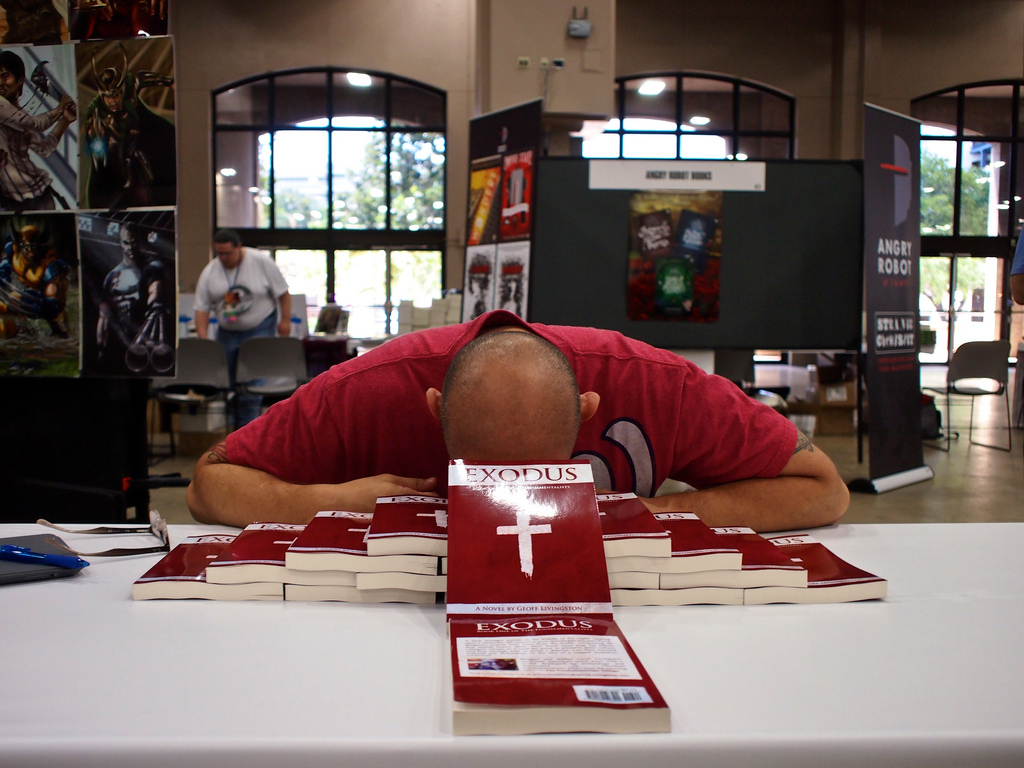 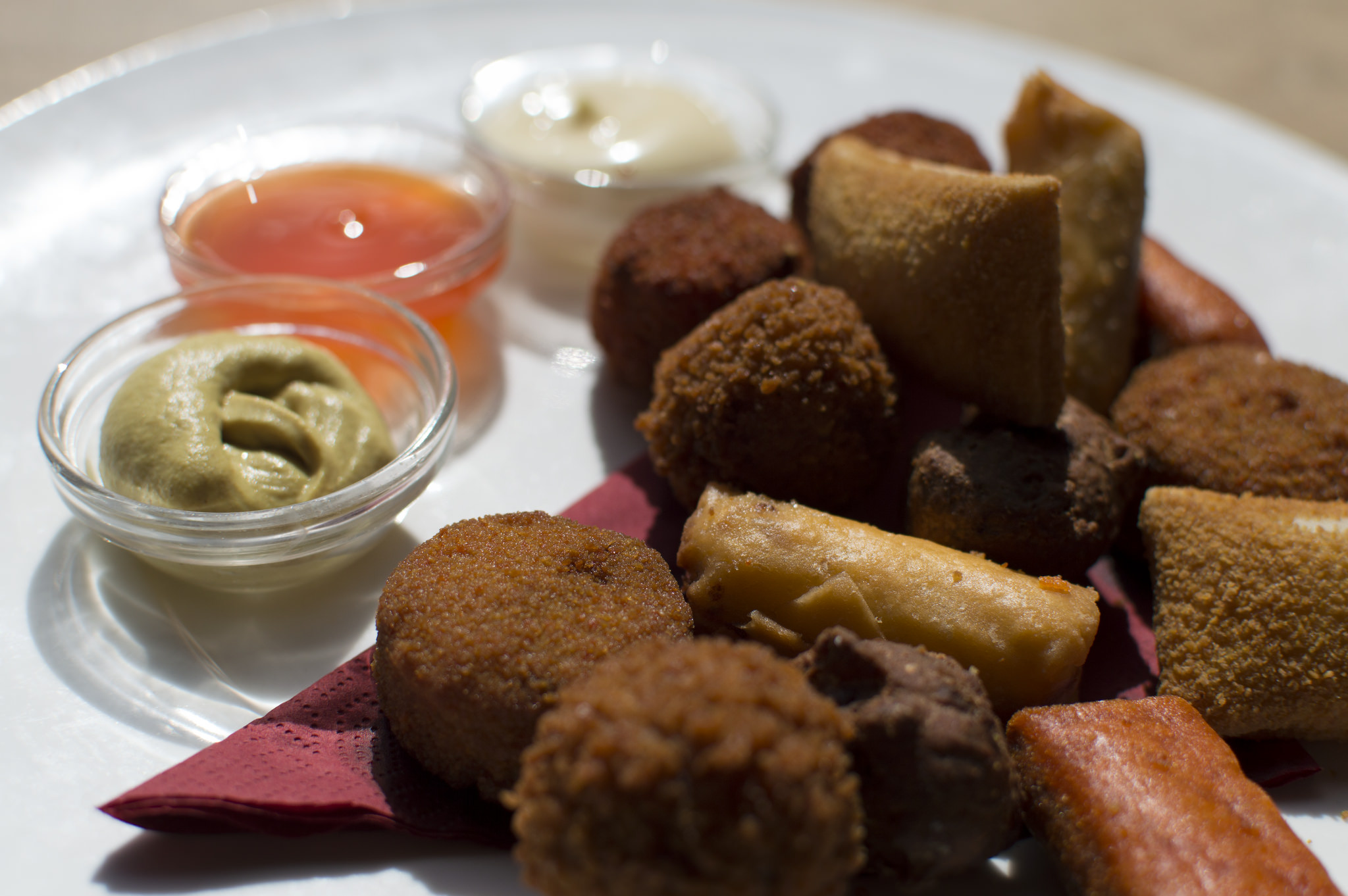 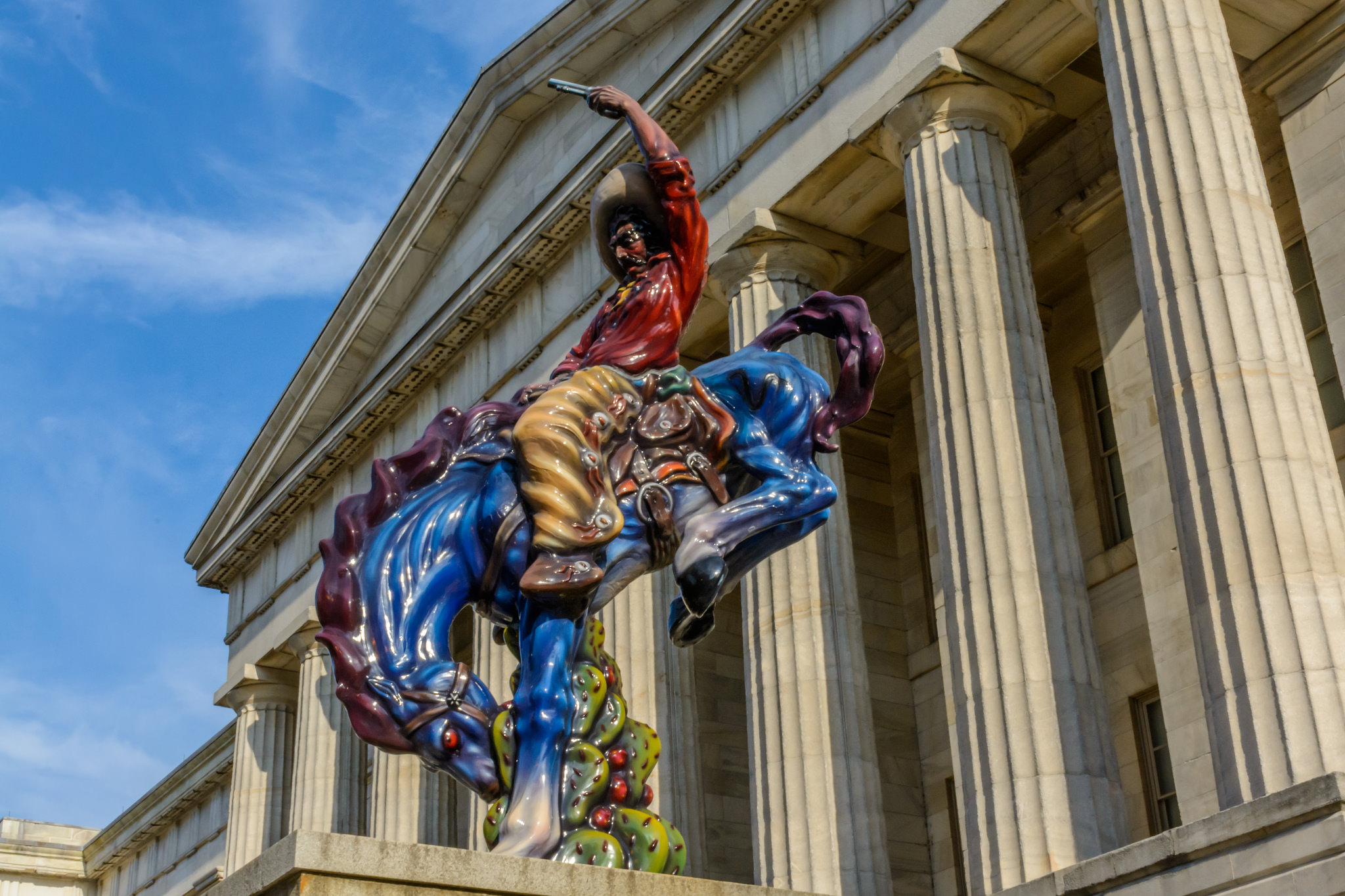 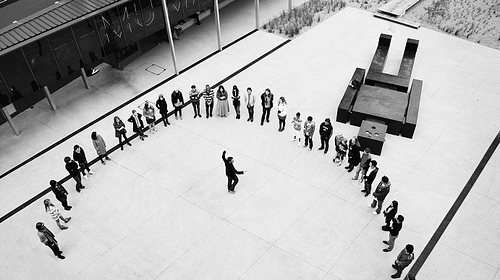 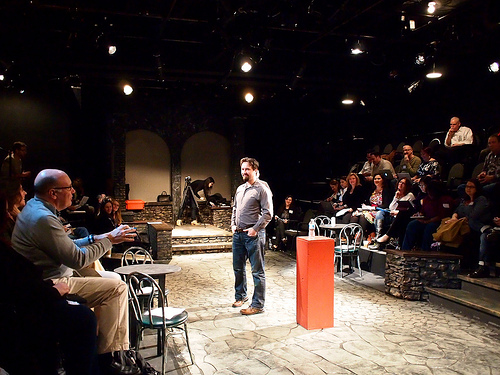 9 Videos on the Digital Future