The Age of Authenticity Washing 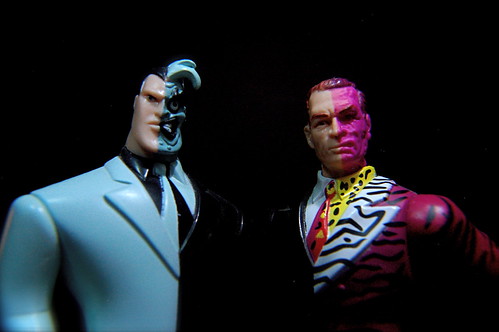 There have been a couple of recent posts acknowledging the decline of authenticity on the social web. In reality, authenticity as it was preached in the mid 2000s for all intents and purposes is a lost art. Today, we have formulaic gestures, and acts and boasts of authenticity instead of people being people.

Authenticity washing is abound. Whether it’s a demonstration of flair, declarations of being the real thing, and even protests of being flawed, one has to wonder what we’re seeing. Many people claim to be nice in the social media blogosphere while they curse out their peers in emails or police contrarian opinions through flash mobs.

This is just the tip of the iceberg. To say more would not be mindful. The real behavior is nothing worse than the scandals we see played out in the media, and is simply a demonstration of the human condition. But what we are told is not authentic.

There are a few reasons for this decline in authenticity. One is the over-commercialization of the social web. The second is the rise of the personal brand movement. No matter how many personal branders claim reputation based on actions, the practice encourages putting forth a contrived image to the marketplace. In the end, authenticity has declined because people are afraid of looking bad. Courage — the ability to act in the face of fear — has and will always be at a premium.

So the authenticity washing will continue. There is no formula for being authentic, folks. Authenticity is simply being you, good and bad and everything in between. Be you.

In the end, talk is cheap on the social web. Actions are not. Watch what people do, not what they claim.

What do you think about the state of authenticity on the social web?