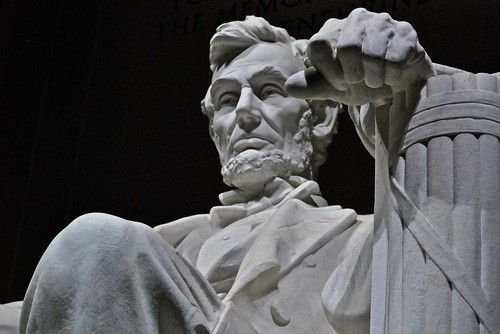 Marketers can learn from the horrible debt debate and the resulting downgrade of U.S. credit. The pursuit of personal and partisan agendas by all parties — but most notably Tea Party extremists and to a lesser extent liberal Democrats — cost the nation and to some extent global investors alike. All parties came out looking worse for the wear. While posturing to be idealogically right, the utter loss of respect in the eyes of their customers — the American citizen local and national, as well as global investors– cannot justify hardline stances.

As a result of this gamesmanship, Congress now enjoys record low disapproval ratings. While making “We passed our bill, they won’t compromise” statements, Congress failed to enact the deep cuts envisioned by the likes of the Gang of Six or President Obama’s Grand Bargain.

And now rather than buckle down and resolve the crisis, both political parties increased the rhetoric this weekend blaming each other for the lowered credit rating. So what is the price of continuing to be right?

At risk is more than the country’s Standard & Poor rating. Moody’s and Fitch — the remaining two primary credit firms — stand ready to downgrade U.S. credit, too. A combination of all three firms downgrading U.S. credit could create shockwaves throughout the economy. Further, global investors are now putting pressure on Washington to clean up its debt.

Tarnishing your country in the name of partisanship and reelections is not an act of leadership. It is likely that 2012 will be the fourth straight Congressional election with major volatility and turnover. This time it may have little to do with platform, and everything to do with an incumbent status. The American customer is very, very unhappy.

Marketers can see short term wins at the expense of long term customer satisfaction yields poor results. It never pays to cut off your nose to spite your face.

What do you think of the PR blame game in Washington right now?