All Polls and Surveys Are Not Equal 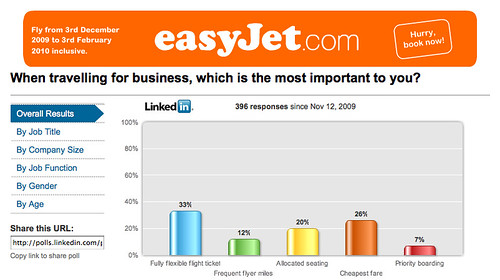