The Fallacy of a Strong Defense 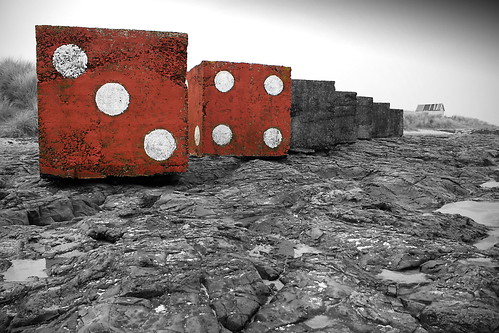