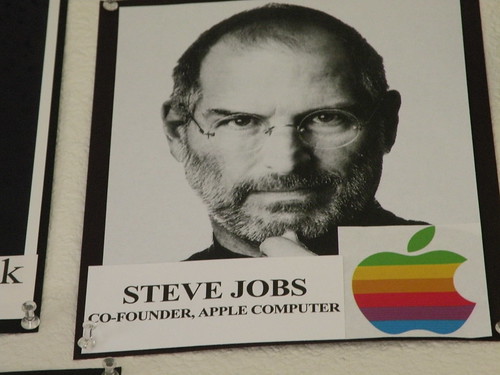 Contrary to popular speculation, Steve Jobs is not dead, at least not yet. But it is hard to blame people for the dramatic belief that the icon’s end is near given his ongoing health issues and his weight loss. Further, Jobs’ sudden departure from the day to day helm of Apple broke a monotonous summer of no technology/social media news. Really, how many more Google+ blog posts can we read?

Given that Jobs has asked for and received the Apple Chairman position and will still counsel on new products, he sure doesn’t seem to be planning an imminent funeral. Perhaps it’s simply time to balance his life a little more because life (health, family, mind, etc.) demands it.

The Jobs departure is similar in stature to Bill Gates leaving Microsoft. A true industry titan, Jobs has had a critical role in shaping the U.S. technology in three critical phases — the PC revolution, the .com era, and again in the 2.0 era. And like Gates and Microsoft, it is unlikely that Apple will be the same.

There is so much to reflect on and think about when it comes to Steve Jobs. But until he dies, let’s save the obituaries. Keep breathing the air, Steve.

What are your thoughts on Steve Jobs’ departure from Apple?