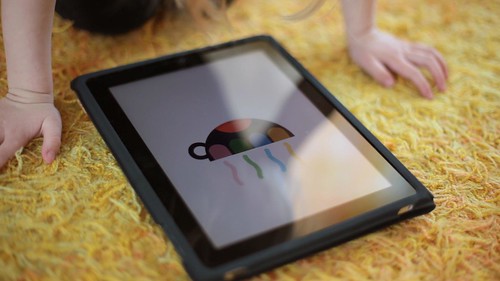 Semantic data, smaller screens, texting, social media, short videos, network update streams, augment reality, and more continue to evolve the way we receive information from both new and traditional email. As each new innovation arrives and evolves, people ask whether or not the new XXXX is harming our youth. Will they will be unable to think logically or effectively? Perhaps the right way to look at this is to ask whether they will think differently.

Inevitably, the answer is yes. Their media information environment is dramatically different than the childhood we remember so fondly.

Currently, there is much concern about literacy, and the state of language with texting and short form media. In actuality, what new media seems to be doing is increasing spelling skills and literacy. However, face-to-face skills may be suffering. Meanwhile, the iPad is revolutionizing learning with more than 40,000 education applications.

But, generally speaking, we have seen a decline in the general public’s ability to discern quality information with the rise of social media. As online media becomes more prevalent, it increases the amount of reading an individual is subjected to in their daily lives. More and more of it is headline oriented, and less and less of it is text rich. Sources are not validated, and this is already creating problems with poor media reporting, much less the general public’s belief in unproven data.

Mobile and tactile media continues this trend, leaning towards shorter media, less text, and more video. While this is a natural trend, there is no emphasis on quality or on educating people and youth on how to intelligently discern what is fact, what is fiction, and what is actionable. Further, they are not being taught how to create quality information either.

Adding to the face-to-face issues, we have already seen how millennials and generation xers will text to each other in a room rather than talk. Relationship break-ups are now occurring via text message. There is a general devolution or devaluing of face-to-face interaction that technologies inherently bring.

Yet, is this bad, or is it just change? Was the telephone and televisions’s impact on local neighbors any different? Would you get rid of voice and video technologies because of it?

Point being, media is changing. It changes us, and the way we behave towards each other, but that doesn’t make it good or bad, just different. The waters move further down river, and we need to move with them. Our children simply have an easier time of it.

What do you think of new media’s impact on the next generation?