The Occupy Wall Street protests have spread across the country, capturing the hearts of America’s disenfranchised. These events have sparked a debate across America — particularly online — about economic injustice in America.

Occupy Wall Street has been criticized for its lack of primary objective and message. Like it or not, pundits and critiques are dealing with a groundswell of anger towards the rich and corporate America. This effort grows stronger with each week in spite of criticism. 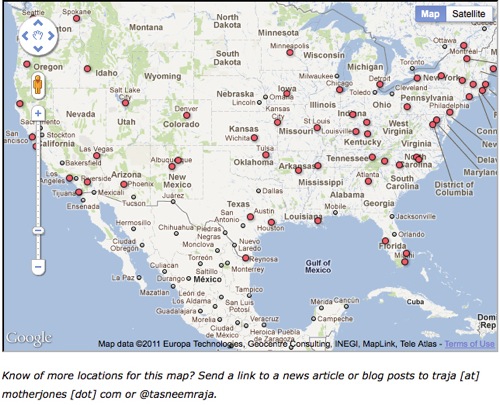 The moniker of economic injustice is being used loosely, but in a recession or depression or jobless recovery (take your pick) entering its fourth year, a movement has been touched off. Like the 18th century French mob arisen in times of famine, Occupy Wall Street demands attention.

The media ignored this movement at first. The government — local, state and most importantly, national — is for the most part still ignoring it. President Obama finally acknowledged the movement in a half-hearted statement on Thursday touting the financial industry’s strength. Yet Occupy Wall Street does not go away.

This is mostly because of the relentless will of the original New York protestors, and now their counterparts in other cities. They are not satisfied with the economic disparity and conditions in this country, and won’t be turned back by criticism, insults, police violence and platitudes. 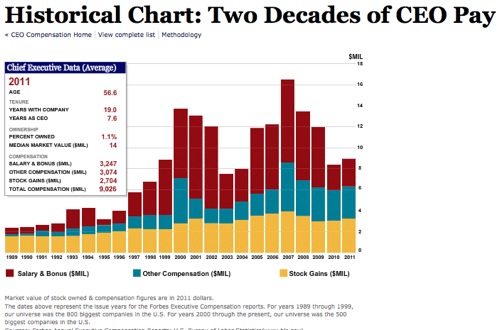 And yes, the protestors have used blogs, Flickr photos, and social network posts helped to keep Occupy Wall Street alive. Yet another example of the Fifth Estate rising when traditional power and media structures refused to address news and/or problems.

Though dismissed, an opportunity is being missed with Occupy Wall Street. Nonprofits seeking to resolve issues of poverty and financial inequality should be leading the charge. Democrats who would naturally gravitate towards this series of issues — especially given tax debates of late — are avoiding Occupy Wall Street. Violence has tuned up the issue to new levels.

Conservative “anti-capitalism, socialist” spin isn’t going to make this one go away. Like the Arab Spring, like the Tea Party, like the angered Greeks, there is too much pain. No communications plan can fly in the face of a stakeholder groundswell centered on real problems. Occupy Wall Street is shaping the national debate.

What do you think about Occupy Wall Street?