Bashing Google+: Fashionable, but not Smart 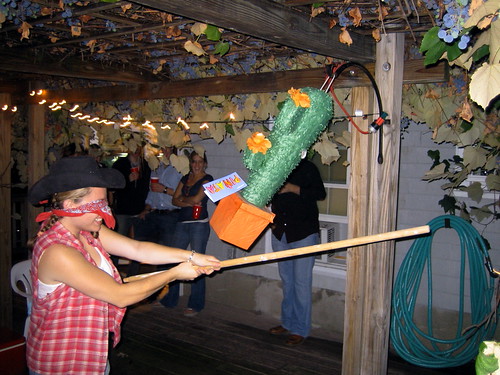 Image by Monkey at Large

Many social media wonks bash Google+ at social media conferences and in online conversations. Doubting the new social network is the fashionable thing to do. Yet you have to wonder if this absolute negative view is professionally smart.

While the network has not surpassed Facebook and to date lacks the business impact of established networks Twitter and LinkedIn, it has developed its own community. Engagement waned after a stellar launch, but new voices continue to join Google+ and more of Google’s core applications have been integrated into the network. As a result, traffic has increased. AddThis recently reported that Google+ had its third highest in bound traffic week to date.

Google continues integrating its entire ecosystem into the + social network, and the biggest social chip is being added to the mix — YouTube. As YouTube (and Chrome) become more integrated, Google+ will only gather further steam.

Keep in mind, my attitude about Google+ has been conservative with a wait and see approach. As time has continued doubt remains, but Google+ is consistently a top 10 referrer to my blog. In general, because of the larger ecosystem, the smart thing to do is to begin engaging mostly because of search benefits, and to protect brand reputation.

Regardless of pros or cons, a professional’s job is to view Google+ with an analytical eye. Otherwise, it is hard to provide objective counsel.

Much of the Google+ negativity finds its basis in the over exuberance of some social media experts who initially lauded Google+ as the great Facebook killer. But marketing history shows that it is almost impossible to unseat an entrenched market leader like Facebook head-to-head.

When competing against a dominant leader with no major differences in technology, distribution or product, most companies cannot win. Avis’s “We Try Harder” positioning against Hertz rental cars was an acknowledgement that it could not escape second in the marketplace.

Ironically, Google is one of those rare companies who has knocked out a market leader. In the 1990s Yahoo! had a lock in the search marketplace. But in 2000 it lost its lead to Google, which won the market with its unique search algorithm.

Yet Google’s success over Yahoo was due to an improvement in technology. Without some sort of major game changing technology or major collapse on Facebook’s part, Google+ will likely end up competing for second place in traffic and page views against Twitter and LinkedIn.