Why Marketers Should Use Native Interfaces 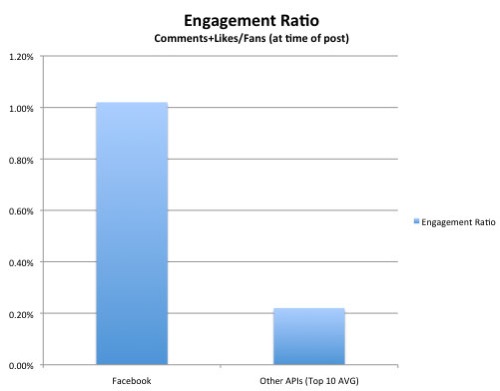 The proliferation of Tweetdeck, Hootsuite, and other third party API-based clients to update social networks within the marketing space is substantial. It’s not a question of if you use one, rather which one.

Rarely do you hear discussions of Twitter’s native interface. And just recently this conversation surfaced about Facebook as analysis revealed that third party interfaces dramatically drop engagement rates by as much as 80%.

That argument in its own right tells you why you should update in the native Facebook interface. Recently, head of Facebook’s Nonprofit effort Charles Porch confirmed with me that for maximum impact communicators should absolutely update within the social network.

Beyond Facebook, regardless of whether it’s easier to update or more measurable to use a third party interface, marketers should still spend some time (note: not all of their time) each week on native social network interfaces. Why? Because most stakeholders don’t use third party interfaces. Even on Twitter, 58% of people use native applications.

What do you think? Should marketers use native applications?