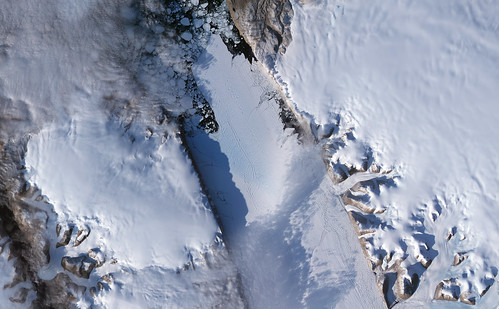 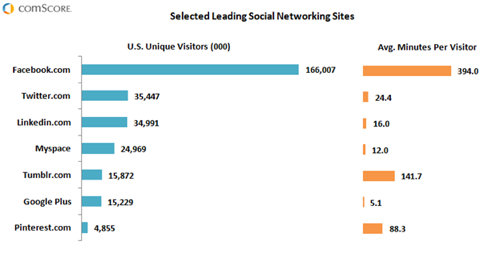 Television broadcast networks ABC, CBS and NBC once had a similar lock on television programming. Then cable TV became a serious competitor in the 70s. The FCC mandated that cable TV providers have 20 or more channels in 1976, which began the great broadcast fracture. The rest is history with cable systems now offering hundreds of channels, fracturing viewers by every demographic and interest type imaginable.

This niche oriented content approach clearly does not fit for every demographic. One size does not fit all. Fantastic niche tools to some, shiny objects to others, new entries from Quora, Empire Avenue, Google+, Klout, Tumblr, Posterous, Instagram and Pinterest have all carved off niche users in recent months and years.

These upstarts fail to capture dominant majorities. A common complaint about Google+ is its testosterone heavy user base. Pinterest suffers the exact opposite gender imbalance, an estrogen fest.

In addition to dividing stakeholders, the many content choices cause less use on main networks. A recent Gartner study showed 24 percent of social media users are using their favorite social network less often. Even more notable, 31 percent of early adopters show signs of fatigue. Some social media wonks refuse to join or participate in new technologies unless they are disruptive. Commenting is also generally down.

Meanwhile ubernetwork Facebook is experiencing a new exodus of people leaving for other less demanding venues or to simply not social network. And on the other hand, Google+ gets new members like hot cakes, but can’t seem to keep them engaged.

Can’t Be All Things 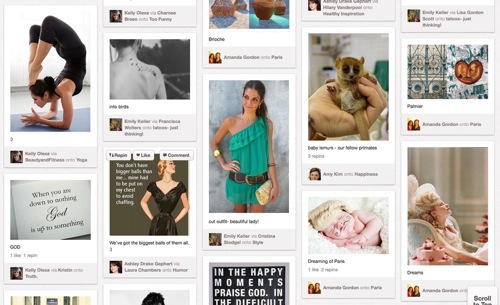 Social media experts dub most of these tools as must have. They spend entire days online mastering the many tools and chatting away online. When questioned, they demand the necessity of their homogenized version of the social web. Yet when pressed they can’t seem to deliver ROI, an unresolved flaw that dogs most experts through the months and years. Meanwhile corporations are overburdened managing scores of corporate social media accounts to no end.

The problem with the common expert’s approach is that it’s Just. Not. True.

First, it’s bad marketing to push tools on corporate and nonprofit marketers without understanding their stakeholders. As we have clearly seen the tools are becoming increasingly niche oriented, catering to unique demographics. Second, it’s wrong to expect individuals to use every major social network tool, all of the time.

Personally, I could care less about Empire Avenue, Foursquare, Gowalla, Klout, LinkedIn, Pinterest, Quora, and Tumblr, all tools and networks that have built respectable followings. While I have examined all of these networks and tools for professional reasons, none of them compel me enough to sacrifice free time or reallocate social networking hours. In the case of Empire Avenue, I deleted my account for ethical reasons.

Really there is no more time to give. What needs to happen is a paring back.

When I have expressed disdain for a network or a tool, its advocates have bombarded me with peer pressure about why I needed to be there. I just don’t get it. It’s unreasonable to expect a unilateral amiable review and presence for all social media.

Different stakeholder groups will migrate to preferred networks and tools. This is the way humans use content and media, just like similar people will watch the same TV shows.

If you are a marketer, this means you simply need to follow your stakeholders. As to the shiny object siren song, well, it’s always good to keep an open mind to tools, but you need not heed the false assumption of an omnipresent identity. In reality, your stakeholders have already fractured their media use. Now it’s time to follow them.

And to those who believe we need to be all present. Sorry. Everyone doesn’t have to like the same social media. It doesn’t mean your preferred choices are bad or in poor taste. People just like different things.

That’s what made social media great in the first place. When the blogging revolution ensured it catered to unique subject matter interests that the media couldn’t cover. People with unique and different hobbies and interests suddenly found a smorgasbord of content and conversations to participate in which prior to had not existed. It’s only in the past few years that the homogenization of social media consumption has occurred, in large part to make everything Facebook and Twitter centric.

The era of homogenized social media is over. The great fracture ensues.