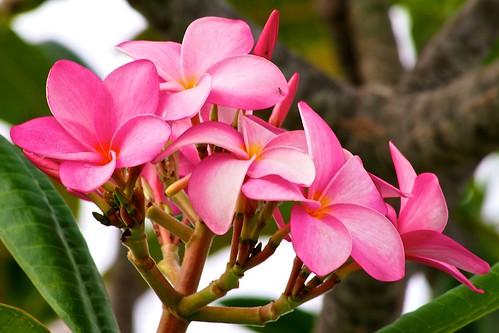 The first chapter of Welcome to the Fifth Estate discusses social media empowered people that act independently of traditional media, government and corporate structures. Last Saturday night on WOR Radio’s The Business of Giving show I had the pleasure of discussing this tension with host Denver Frederick. From Syrian bloggers fighting the Assad regime to the anti-Komen Planned Parenthood social media fury in the United States, people continue to fight power structures with social media.

Average citizens feel a need to circumvent established media as well as traditional government and corporate structures with online tools. Their information needs are unfulfilled and voices are not being heard. So people activate themselves online to demand change and action, or to form new innovative ways of resolving their problems.

Syrian activists that provide details of their civil war are the starkest current example of the Fifth Estate. The Assad regime and its state-run media refuse to provide an accurate accounting of the ongoing battles within Syria’s borders. As a result, everyday Syrian citizens take to the Internet, and risk their lives to tell the truth.

With the regime allowing very few journalists inside Syria’s borders, these citizen activists have become primary sources of information. For example this graphic video shows a recent death of an innocent 16-year old school girl in Deraa, Syria. The Assad regime regularly denies death reports like this, but the video offers irrefutable evidence.

The scary and dangerous situation in Syria will likely continue for at least another year. These courageous citizen journalists are informing the international community, and putting pressure on the UN, the Arab League and individual governments to act against the Assad regime. Let’s hope their sacrifices bear a successful result.

Take the Pink Back 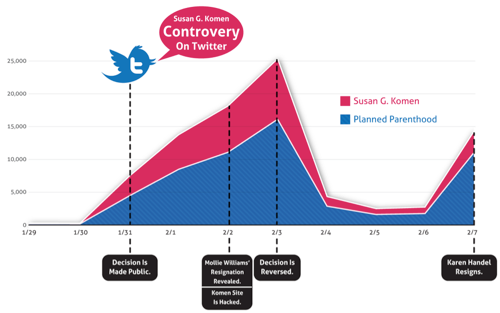 Here in the United States, the Susan B. Komen Foundation decided to pull funding from Planned Parenthood sparking outrage throughout the country, and, in particular, online. The nonprofit tech space saw a coordinated action called Take the Pink Back, which featured folks like Lucy Bernholz, Alison Fine, Amy Sample Ward, Deanna Zandt, Kivi Leroux Miller, Beth Kanter, and others.

This coordinated action to fundraise and protest against Komen’s actions is demonstrative of the groundswell that occurred across the interwebs. The uproar triggered waves of media attention. And as we know, Komen yielded, probably too late to salvage its reputation, but nevertheless the actions by angered Komen and Planned Parenthood supporters were successful. They even caused senior exec Karen Handel to resign.

On a smaller level you can see acts of the Fifth Estate everywhere. Whether its combatting PRSA’s new definition of public relations, the continuing Occupy Wall Street movement, or life and times in Pakistan, citizen journalism commands a place in online media.

It has been nine months since Welcome to the Fifth Estate was published, and 18 months since I wrote that initial chapter. Today, issues remain for citizen journalism and its role in the larger media environment.

Traditional media is still considered more credible, and rightly so. Not everyone is a trained journalist, and people don’t always produce quality content.

That being said, if the media and power sources effectively covered the news and told the truth all the time, there would be no need for citizen journalists. And so for every bad Twitter rumor, a real story breaks there, for example Whitney Houston’s death. The same quality paradox could be drawn to just about any form of citizen journalism.

Steps are being taken to raise the quality of citizen journalism. Several nonprofits are actively teaching best practices to would-be citizen reporters throughout the world. Schools and universities are adding new media journalism courses and degrees to their repertoire.

This movement towards providing better reporting skills to more citizens is the right path. The intertwined nature of traditional and citizen media is an irreversible reality of social media-empowered populations.

Even more encouraging is a current movement amongst libraries, and the Association of American Colleges and Universities to boost information literacy in the digital age. Most people don’t understand how information is spread in digitally networked environments, and simply trust their peers. Consider that 65% of people consider their peers to be credible, more so than company employees, NGO representatives, industry analysts, CEOs and government regulators (see the above Edelman Trust Barometer Infographic). Without a critical eye towards peer-based information, people can create vast pools of myths and ignorance.

Boosting digital information literacy — specifically the ability to discern quality data — can only better our online worlds. An uninformed Fifth Estate is a dangerous one.

What do you think about citizen journalists and the Fifth Estate?