Invariably, those that don’t understand the difference between a content publishing-based social network and a bookmarking-based network will compare the new Flickr to Pinterest. Ironic, as Flickr just incorporated Pinterest’s opt-out code for photographers who don’t want their original content repinned without credit or payment. In reality, Instagram and Tumblr are much closer competitors because the users are primarily content creators. 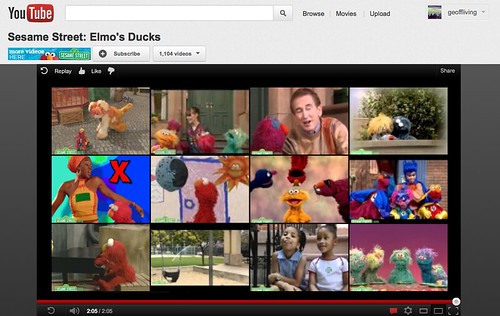 The mistake is an easy one given the common multi-pane interface, which expands the amount of photo columns to fit your screen. Like Pinterest, this provides a cascade of photos (and much less text) on Flickr. What both networks represent is the massive shift towards visual media instead of text-heavy social media.

The visual media movement has been ushered in by new and better social network interfaces, and dynamic increased usage of touch based input methods via mobile and portable media. Social photography has been well discussed of late, but let’s be clear that the infographic craze is also a part of the shift. People want to view a research report rather than read about it. Video assets are as — if not more — important to the visual media revolution than photos.

This change brings questions with it. Here are some that I’m chewing on…

Is this the Zenith of Social Media? 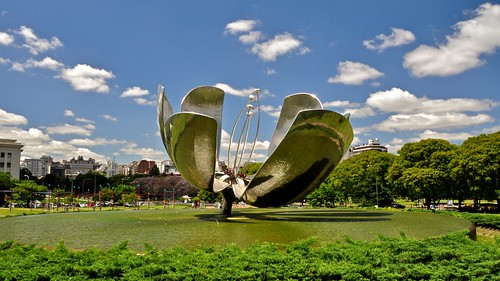 It seems visual media is less social than text based media, as commenting has dropped with the advent of mobile and visual media. In addition, blogging is declining.

While the blogging and commenting decline can be attributed to the rise of social networks, people post things in these networks to talk about. People want to talk about others’ articles, photos, infographics and videos rather than write or engage in larger discourse. The articles shared are often from traditional media outlets and extremely popular (and usually professional) new media outlets.

The truth is people just say less now. Today, the like (or +1), and a one or two line comment is the primary form of engagement. This is a marked departure from the heady era of mid and late 2000s when social media stormed the scene. Way back then extensive conversations were waged in blog posts, and multi-paragraph comments were the norm.

Look, social media will never go away, just like radio. In fact, its visual evolution is evidenced by liking/commenting on social networks. But the age of strong social media-based discourse is waning, and that does make me wonder if we are making way for newer content forms.

Are We Fostering Ignorance? 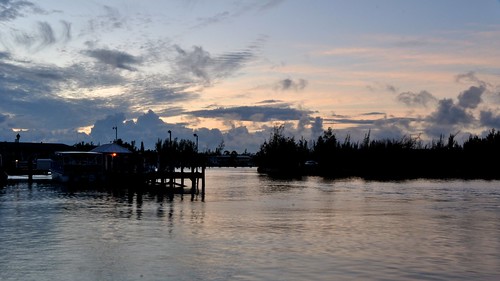 With pictures replacing words will the general public’s ability to think drop, too? While visual represents a different way to process information — much like TV did in the 50s and 60s — one has to wonder if social media light will mean an even further deterioration of informed opinion.

We are already seeing social media driven mob-like approaches towards issues which err towards popularity and emotion rather than thought and fact. This ugly side to the Fifth Estate will likely strengthen, fueled by video vignettes, cute pics and heinously long infographics.

Perhaps Andrew Keen was right. The advent of social media and now visual media — the Cult of the Amateur, if you would — has permanently damaged our society‘s ability to think as individuals and as a culture. I’ve been pondering this for a while, and now I’ve said it. Perhaps,it’s just a change in the way we process information and act, but it sure scares me. 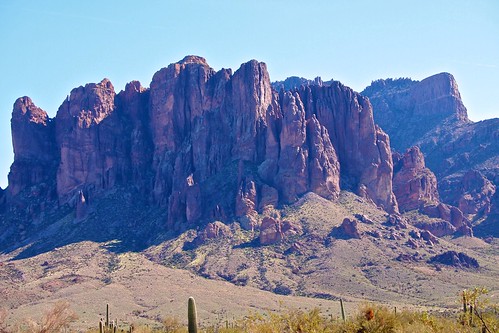 With the rise of visual media, storytelling becomes more challenging and artistic. Companies and nonprofits who want to play in the new environment will have to develop visual assets. That means creating more video, photos, and graphics (please consider how much scrolling you’re asking people to do).

This in turn may bring about either a new wave of horrifically bad amateur content — this time visual — or a new appreciation for professionally developed creative materials. Just as blogs eventually became professional, its likely that we’ll see a healthy dose of both. However, I do think graphic designers, photographers and videographers have a growing opportunity over the next few years to establish new media brands. Jess3 is an early example.

What do you think about the visual media era?