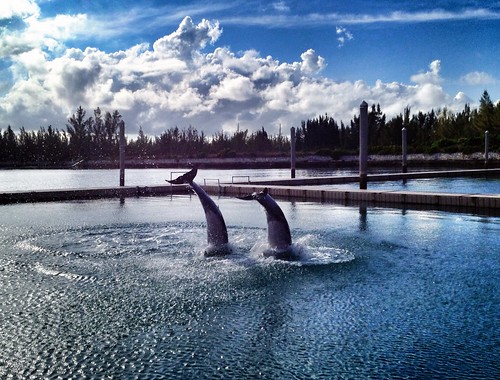 Take the poll to the right and vote on which of these opinions is most likely to happen. The survey asked other questions, too, relating to big data, gamification, democracy and smart homes. I spent about an hour answering the questions last September. The format was simple, we simply responded to a statement pro or con. Here’s what I said: 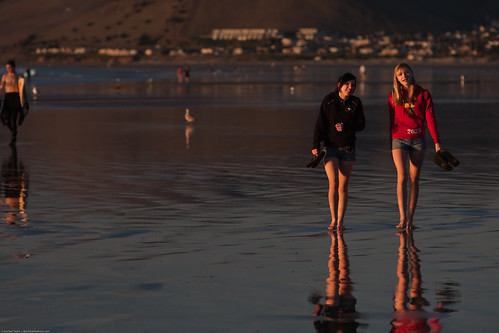 Statement: In 2020, the brains of multitasking teens and young adults are “wired” differently from those over age 35 and overall it yields baleful results. They do not retain information; they spend most of their energy sharing short social messages, being entertained, and being distracted away from deep engagement with people and knowledge. They lack deep-thinking capabilities; they lack face-to-face social skills; they depend in unhealthy ways on the Internet and mobile devices to function. In sum, the changes in behavior and cognition among the young are generally negative outcomes.

My response: Generally speaking, we have seen a decline in the ability to discern quality information with the rise of social media. As online media becomes more prevalent, it increases the amount of reading an individual is subjected to. More and more of it is headline oriented, and less and less of it is text rich. Sources are validated less, and this is already creating problems with poor media reporting, much less the general public’s consumption of data.

Mobile and tactile media continues this trend, leaning towards shorter media, less text, and more video. While this is a natural trend, there is no emphasis on quality or on educating people and youth on how to intelligently discern what is fact, what is fiction, and what is actionable. Further, they are not being taught how to create quality information either.

Adding to the face to face issues, we have already seen how millennials and generation xers will text to each other in a room rather than talk. Relationship break-ups are now occurring via text message. There is a general devolution or devaluing of face-to-face interaction that technologies inherently bring, and I am sure the telephone was no different.

Statement: In 2020, higher education will not be much different from the way it is today. While people will be accessing more resources in classrooms through the use of large screens, teleconferencing, and personal wireless smart devices, most universities will mostly require in-person, on-campus attendance of students most of the time at courses featuring a lot of traditional lectures. Most universities’ assessment of learning and their requirements for graduation will be about the same as they are now.

My response: If there is one thing that has proven true over the last twenty years, it is that larger institutions and government organizations are behind the curve in media technology adoption. Further, many of the top brands will insist on face to face for their premium degrees because they insist on quality. Quality has yet to be proven with individualized distance learning and hybridized on/offline classes. However, there will be experimentation. 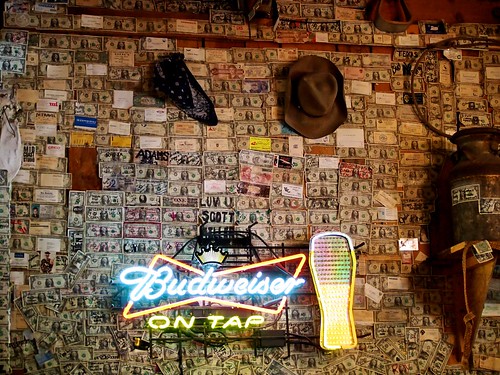 Statement:By 2020, most people will have embraced and fully adopted the use of smart-device swiping for purchases they make, nearly eliminating the need for cash or credit cards. People will come to trust and rely on personal hardware and software for handling monetary transactions over the Internet and in stores. Cash and credit cards will have mostly disappeared from many of the transactions that occur in advanced countries.

My response: The future of money is increasingly wired into the machine and further away from the wallet. Society is already moving to electronic money. Go to any Starbucks and watch people swipe their cards for a $4 latte. In other countries, smartphone enabled purchasing is already taking hold, particularly in Japan and Europe. Online purchasing in the U.S. continues to accelerate. Further, every physical media form — books, music, videos — has been replaced by electronic media at some point. Money is simply the next logical step.

Statement: In 2020, the World Wide Web is stronger than ever in users’ lives. The open Web continues to thrive and grow as a vibrant place where most people do most of their work, play, communication, and content creation. Apps accessed through iPads, Kindles, Nooks, smartphones, Droid devices, and their progeny – the online tools GigaOM referred to as “the anti-Internet” – will be useful as specialized options for a finite number of information and entertainment functions. There will be a widespread belief that, compared to apps, the Web is more important and useful and is the dominant factor in people’s lives.

My response: We have already seen that in spite of apps, most people read their news on mobile phones via their web browser. Applications provide a controlled user experience for the most loyal brand user. For the uncommitted, the world wide web is still the preferred access method.

Further, in each topical area that forms a community, there are brands that are wealthy enough to afford application development (quality apps, not knock off RSS feed based apps). The remaining and vast majority of the content is not mobile bound, though it may optimized for the mobile/portable web. The content creators cannot afford to sink $20, $30 or $40,000 into a quality application. Community loyalists will continue seeking out topic specific data created by fellow community members, which can only be accessed on the web, and not applications.

Statement: Thanks to many changes, including the building of “the Internet of Things,” human and machine analysis of large data sets will improve social, political, and economic intelligence by 2020. The rise of what is known as “Big Data” will facilitate things like “nowcasting” (real-time “forecasting” of events); the development of “inferential software” that assesses data patterns to project outcomes; and the creation of algorithms for advanced correlations that enable new understanding of the world. Overall, the rise of Big Data is a huge positive for society in nearly all respects.

My response: This is a tough issue because generally, Big Data will improve our ability to serve each other with better, more qualitative information, product and service offerings. Semantic information is already making search infinitely better. However, there will be repercussions including further polarization and perhaps an unhappy realization of the picture that Big Data shows of ourselves as a society. Society may not be ready to see itself in the mirror.

As to the opposite answers and corporate abuses of Big Data, in every technology, in every sector, there are abuses. This will be no different. 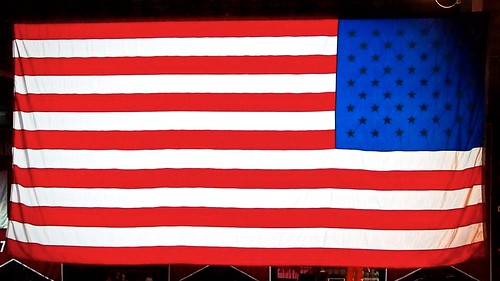 Statement: By 2020, there will have been significant advances in the adoption and use of gamification. It will be making waves on the communications scene and will have been implemented in many new ways for education, health, work, and other aspects of human connection and it will play a role in the everyday activities of many of the people who are actively using communications networks in their daily lives.

My response: People like to be entertained, and they enjoy competition to some extent for points and performance. We already see gamification enhancing user experiences in social change networks like Care2 with its Butterfly points. Really, the model is proven across many sectors, this is just a question of good UX design, and 2020 is probably a late date for widespread adoption.

Statement: By 2020, the connected household has become a model of efficiency, as people are able to manage consumption of resources (electricity, water, food, even bandwidth) in ways that place less of a burden on the environment while saving households money. Thanks to what is known as “Smart Systems,” the “Home of the Future” that has often been foretold is coming closer and closer to becoming a reality.

My response: While the Smart Home has been promised for 15 years now, economics will increasingly demand adoption. We are entering a time of scarcity with the ongoing financial woes the world faces and ever-increasing populations. Uncontrolled consumption is a thing of the past for most people in the world, except the most wealthy.

Further we know it is possible. Recently, I had the opportunity to take a ride in a new Ford Mustang. The car kept alerting us to when speed had reached 70 miles per hour, and warning us to slow down. It was a suggestive governor of speed. This indicates to me that generally we will see more and more electronics that help us manage our consumption of all things to avoid excess.

Statement: In 2020, technology firms with their headquarters in democratic countries will be expected to abide by a set of norms – for instance, the “Responsibility to Protect” (R2P) citizens being attacked or challenged by their governments. In this world, for instance, a Western telecommunications firm would not be able to selectively monitor or block the Internet activity of protestors at the behest of an authoritarian government without significant penalties in other markets.

My response: Generally speaking, most technologies are developed in countries that are Democratic, Japan, the United States, Europe, and India. China is the exception. But because most of technologies are developed in these Democratic varieties of governance, we will continue to see R2P principles incorporated into technology and media, just as we have seen with Facebook in the Arab Spring.

What do you think of the future of the Internet?