The Influence of the Unpopular 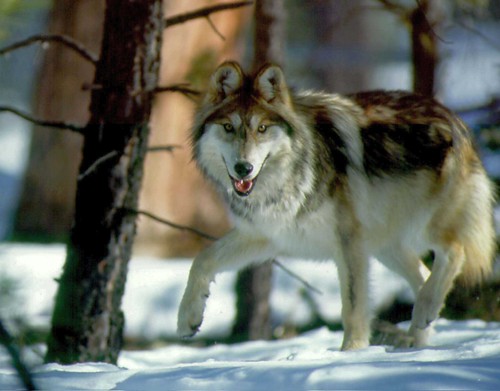 Have you seen “The Grey?” What a dark movie!

Of course, if you’re a wildlife fan, the wolf pack scenes were fantastic. And how menacing was the wolf pack leader? I don’t think he’d be invited to the high school prom. Yet the alpha male is the most influential of all the wolves in the pack.

Point being, influence isn’t always determined by popularity. Sometimes influence finds itself in the opposite.

That applies to human influence, too.

Alex Pentland conducted research embodied in the book Honest Signals with his students at MIT’s Media Lab in the late 2000s on social network influence. They used a sociometer to measure human reactions to ideas and concepts as they were vetted by larger social networks.

One of the most interesting findings was the important role individuals calling out the echo chamber. These people, while not uber popular or most liked, bark when the echo chamber reverberates bad ideas. The idea market then reacts and corrects itself.

When I think of our world, the example that comes to mind is Michael Arrington. Arrington was not the most well liked guy. He had a real penchant for shredding up people, particularly PR professionals (yes, glass house here) and marketers.

Still, until he sold Techcrunch to AOL, Michael Arrington had to be one of the most influential people in Silicon Valley. Not only did he cover the trends, he corrected them sometimes, and even redirected sector courses.

Arrington was more than a journalist. He was the human wolf pack leader.

I can think of other examples where people who aren’t popular suddenly become influential. Situations like wars, games, and public events cause individuals to suddenly rise to the moment. These zeitgeists appear out of nowhere.

And of course, there are those that die. How many artists and musicians become even more influential post mortem? Do you think Klout could measure that while they were breathing? 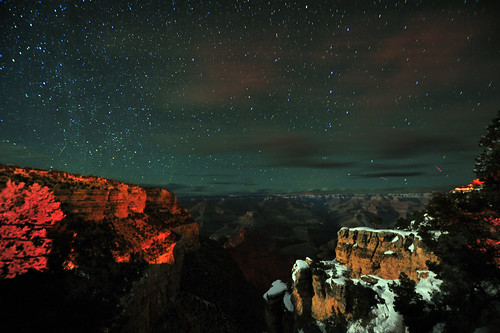 When we can truly understand human nature in all of its tribal nature, we can measure influence. That includes understanding motivations (from the spiritual to the carnal) and what causes individuals, tribes and social networks to change direction.

Right now, current attempts at measuring influence seem like shooting a singular flashlight beam into the Grand Canyon. We’re just getting an appetizer of what drives influence.

Humans and communities are so much more complex than any algorithm based measurement can understand. It’s like trying to fathom the depth of the human heart with a Hallmark card.

Pentland argues many of our tools have yet to be designed for truthful impact we share between each other as human beings. He hoped in the future that they will evolve to better harness our idea markets and networked intelligence.

When you look at what’s available today, solutions like Klout are great at measuring popularity and attention, but they miss human tribal thinking.

In the end, we may be “Intelligent,” but we are still animals and have deep wiring that’s yet to be deciphered. Perhaps Klout can measure our DNA strains.