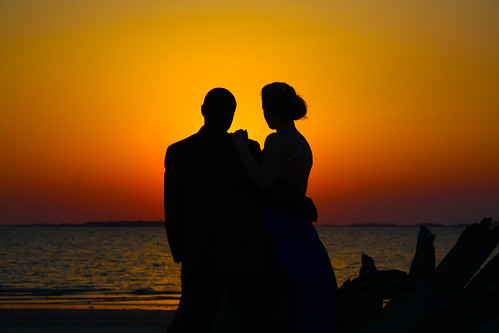 Thomas Sowell’s Intellectuals and Society goes into great detail about the flaws intellectuals bring to bear upon society with their influence. Some of the behavior of A-Listers matches those of intellectuals, historically.

First, let’s use Sowell’s definition of intellectual, an occupational category — writers, academics and the like — whose works begin and end with ideas. Clearly this description matches bloggers who make their living based off their writing, via consulting, speaking and other services.

Everyone talks about them, celebrating their latest brilliance or condemning them with negative reactions.

The primary angst over A-Listers revolves around their backing perceived bad or old ideas that either hurt, stymie or deaden markets. This also represents the primary flaw of intellectuals in Sowell’s book.

Where Idea Generators Go Off the Rails

Intellectuals and Society hits on several key points, most importantly that intellectuals product — ideas — are not held to the same standards of vetting that other professions face.

For example a doctor cannot simply have a new idea about heart surgery and go practice it. A scientist has to test and prove his theory.

Another key criticism was the lack of pragmatic value that intellectuals bring to society. Basically, Sowell showed how the more popular an intellectual is the less likely that their ideas will actually impact their profession. Hmmm, that sounds familiar.

To me, the problems with the A-List are a mirror of the overall intellectual profile. These problems are not unique. We recreated yet another historical sociological flaw online.

However, I found the book to be too scathing in its criticisms.

In my opinion, The A-List is not even the primary cause behind a meme going over the edge.

In fact, based on the magic middle and the science of networks theories, A-Listers seem to get on board as a story rises and crests, then get credit for it. Their blessing (or disdain) often serves as the cherry on top of the proverbial sundae. As a result, their impact is debatable.

While the criticism all seemed accurate, the condemnation of all intellectuals seemed to far reaching. What about the good ideas? Are there none?

Of course, you could say as a blogger, I have a vested interest in saying that.